Authorities were in pursuit of a stolen vehicle in South Los Angeles on the morning of Aug. 30. The suspect later surrendered to authorities.

The four-door sedan, possibly a Toyota Camry, was seen traveling at high speeds through neighborhoods as the suspect drove erratically through the area.

The pursuit came to an end once the suspect lost control of the vehicle and hit a curb outside a home located on East 106th Street in Watts just after 5:15 a.m. He then jumped over a fence and hid from officers with the Los Angeles Police Department.

After hiding beneath a truck at the property, the suspect surrendered to authorities by 5:30 p.m. where he was taken into custody. 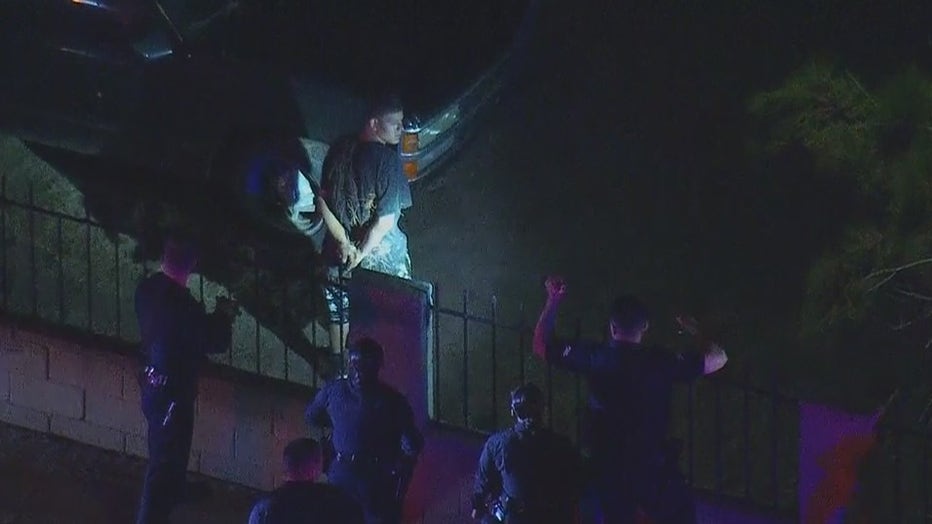