A $20,000 reward is being offered leading to the arrest and conviction of the murderer of 12-year-old Alexander Alvarado who was shot and killed in Wilmington on Monday.

LOS ANGELES - The Los Angeles Police Protective League is offering a $20,000 reward for information leading to the arrest and conviction of the people who shot and killed a 12-year-old in Wilmington earlier this week.

Alexander Alvarado was shot and killed Monday as part of a series of shootings in Wilmington. According to the Los Angeles Police Department, Alvarado and a 30-year-old woman were sitting in a car when at least two suspects approached the car and started shooting. The woman in the car was also injured. 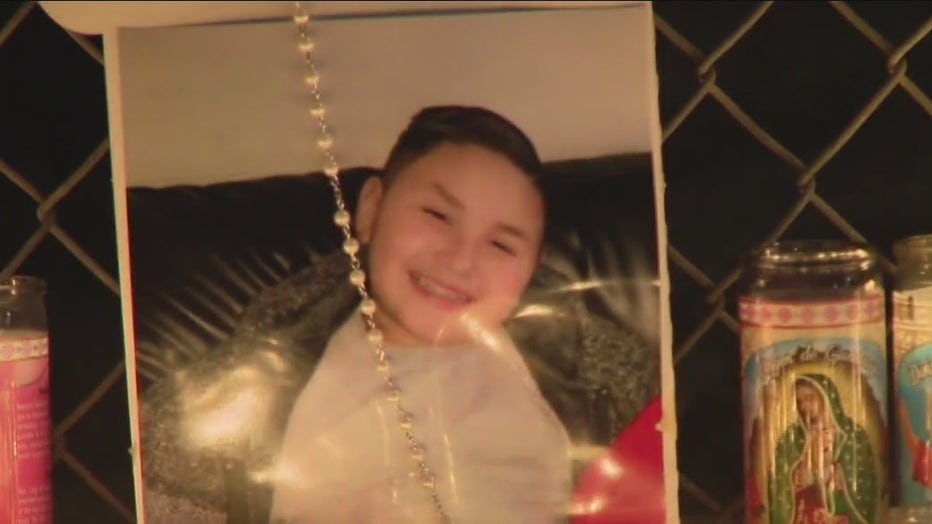 That same evening it was reported that a fourth-grader at Wilmington Park Elementary School was hit by a stray bullet and sent to the hospital. LAPD later confirmed that the two shootings were related. As of Tuesday's latest update, both the 30-year-old woman and the fourth-grader are in stable condition in the hospital. 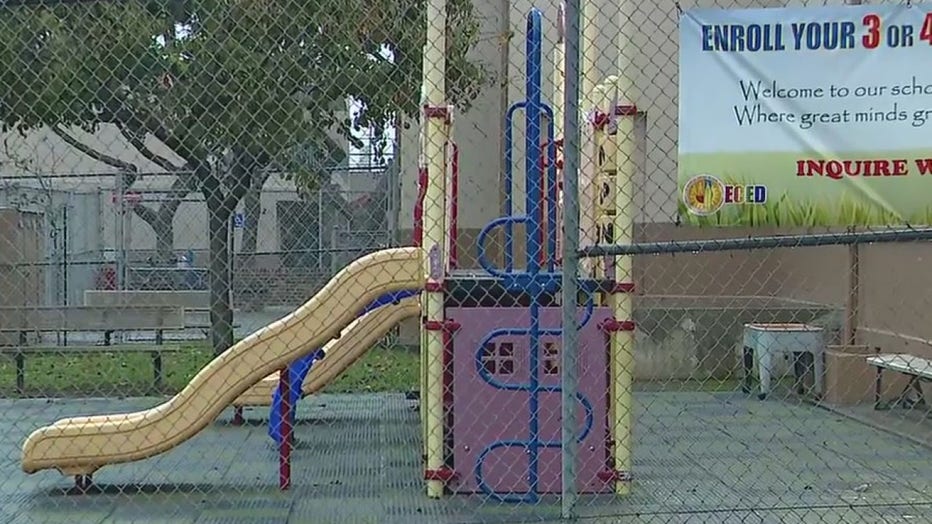 "This is more than a cold-blooded murder of a child and the shooting of his mother and an innocent young girl playing at an elementary school," Craig Lally, President of the LAPPL said in a press release. "This is an attack on the sense of safety of all Angelenos; it rips at the very fabric of our society. We are offering this reward for information that leads to the apprehension and conviction of whoever is responsible for this cowardly act."

Anyone with information about the shootings should call LAPD South Bureau homicide at 323-786-5100.