SAN BERNARDINO, Calif. - The Ventura County Sheriff’s Department announced Monday an additional suspect was arrested in San Bernardino in connection with a 2019 shooting in Port Hueneme that left a 7-year-old girl in a coma. 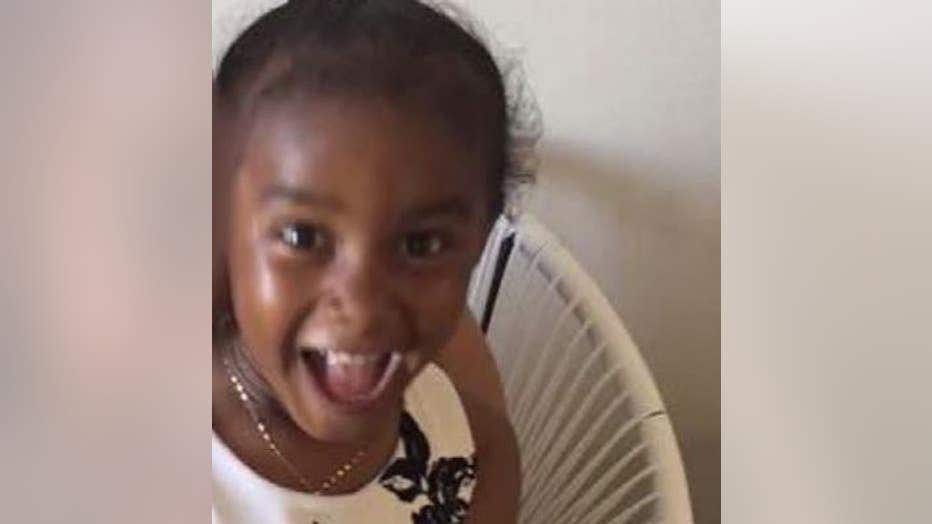 Ventura County sheriff’s investigators say on the night of July 2, 2019, multiple suspects fired shots into a home in the 100 block of East Pearl Drive. During the shooting, five residents were inside the home, including three children.

Kaylanna Davis, 7, and her mother, who was four months pregnant at the time, were struck by gunfire, sheriff’s officials said.  The young victim was shot in the head. She was rushed to a local hospital where she fought for her life in a coma.

More than two years later on Nov. 1, 2021, the Ventura County District Attorney’s Office filed charges against Jaylin Edwards who was identified as one of the suspects in the shooting.

The DA’s office issued a warrant for his arrest, which set off a manhunt in Southern California. Investigators were then led to the City of San Bernardino in their search, roughly 120 miles away from the scene of the crime in Port Hueneme.

Edwards was located and arrested by San Bernardino sheriff’s detectives.

He was booked at the Central Detention Center and charged with multiple crimes including conspiracy to commit a crime, shooting at an inhabited dwelling and assault with a firearm.

Anthony Silerio, who was also identified as one of the suspects, was taken into custody on Dec. 18, 2019, for attempted murder. 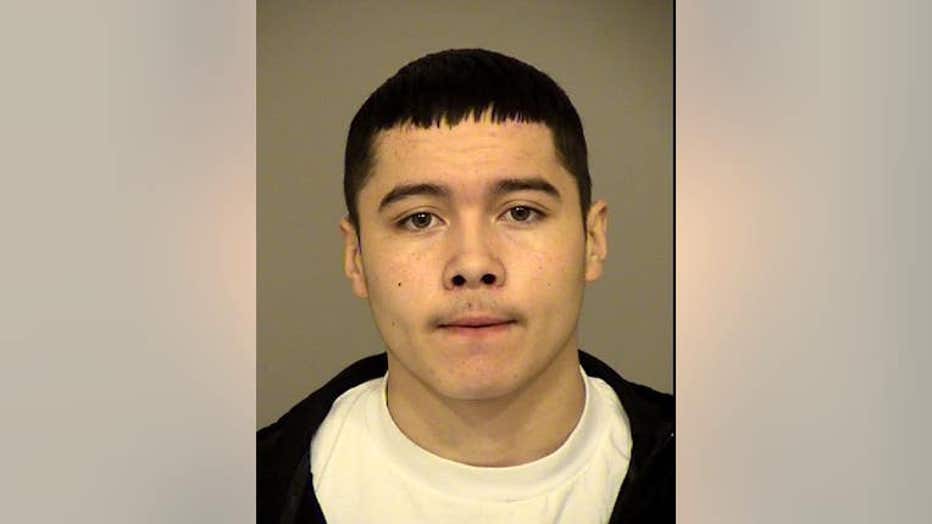 Officials said all the suspects believed to be involved with the 2019 shooting have been arrested and charged.

The young victim continues to recover from her injuries.