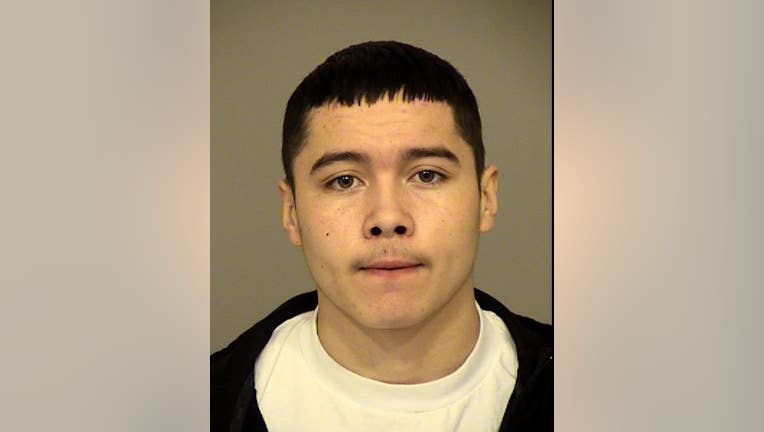 PORT HUENEME, Calif. - A suspect has been arrested in connection to shooting a 7-year-old girl and her pregnant mother in their Port Hueneme home back in July.

Anthony Silerio was taken into custody on December 18 for attempted murder.

According to officers with the Ventura County Sheriff’s Office on the night of July 2 a drive-by shooting occurred at a home near the intersection of Ponoma and Pearl streets.

The 7-year-old girl, identified by family as Kaylanna Davis, was shot in the head and went into a coma after being airlifted to Children’s Hospital. Her mother, Maryam, who was four months pregnant at the time was shot twice and suffered minor to moderate injuries.

The current condition of the girl is not known. 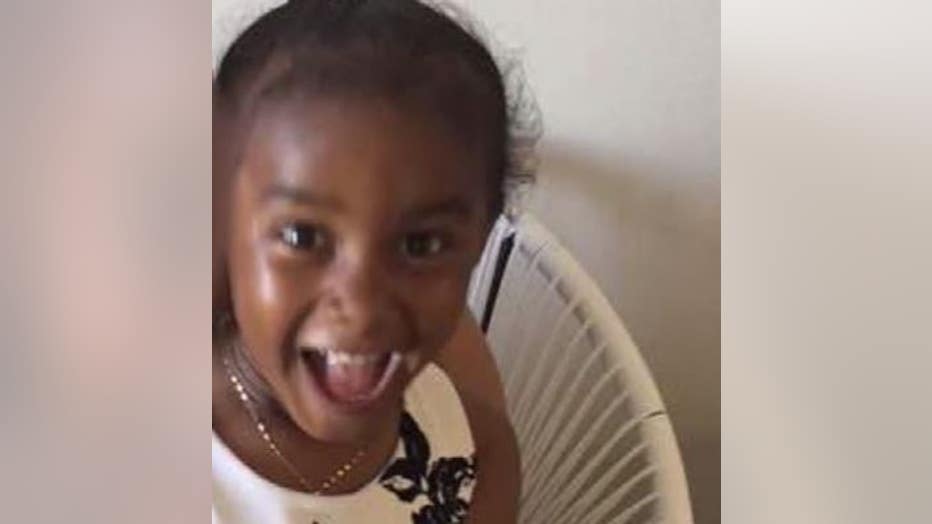 Police tell us that Kaylanna’s father, desperate to save his daughter’s life scooped her up and ran a block to the fire department.

The family was inside their home watching TV when police say a car pulled up and started shooting at the house.

At the time of the shooting the Hueneme Police Department said it wasn’t a random shooting… someone was targeted but that someone, sources say, didn’t live at the home.

The shooting is still under investigation. Silerio is currently booked into the Pre-Trial Detention Facility with bail set at $1 million.