For about 8 hours a very busy part of the 101 freeway near Ventura was a terrible place to be if you were a driver.

If you were on the Southbound side near Solimar Beach you were probably stuck in a miles-long line of traffic that was moving at snail-speed.

When mud and water filled all but one lane of the 101 many thought it was because El Niño rains cause debris from the burned hills nearby to flood a big part of the freeway.

But, Patrick Chandler with Cal Trans says what actually happened was freakish. Just before 9am a strong cell moved through the area. It rained really hard and, Chandler says, that sent mud and debris from the median between the north and southbound sides into a dram and plugged a pump. There was a back of the muck and that was what flowed out onto the freeway.

Not far from the freeway are dozens of homes that line that beach. For 17 years Dennis Chenoweth and his family have lived in one of them. He has a spectacular view of the ocean from his home in Solimar Beach Colony, but

He'll never forget the Christmas week fire on the other side of the house. That, he says, was also spectacular.

He says, "because of the winds and the way it developed… it literally exploded across the hilltop." And, because it did it so much damage the hillsides are vulnerable and, according to authorities, could explode into rivers of mud.

According to Ventura County Fire Capt. Mike Lindbery, if things lined up exactly the wrong way, those who live in the Solimar Beach Colony like Dennis Chenoweth could have problems. In a worse case scenario, Lindbery says,

"They're going to get it from both sides. They've got the potential for the debris flow on one side and the high surf on the other…"

Personally, Dennis Chenoweth isn't getting too nervous about bad things happening, but as President of the Solimar Beach Colony Homeowners Association, he says there are others who are a little like the elderly. He says, given the situation and potential for challenges, everybody in the colony is prepared to help each other if needed. 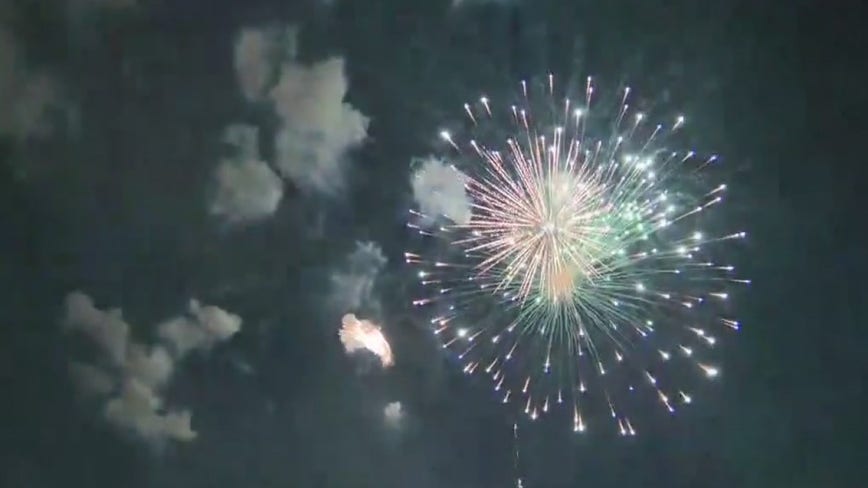