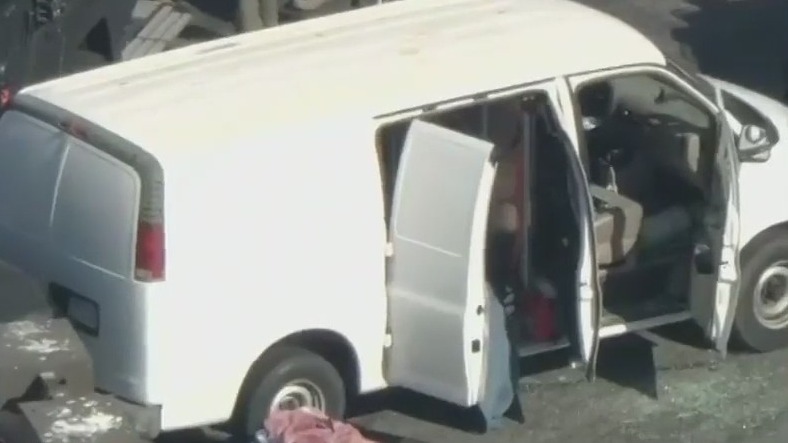 The Sheriff's Department is working to determine if it is the suspect in the Monterey Park mass shooting that left 11 dead. 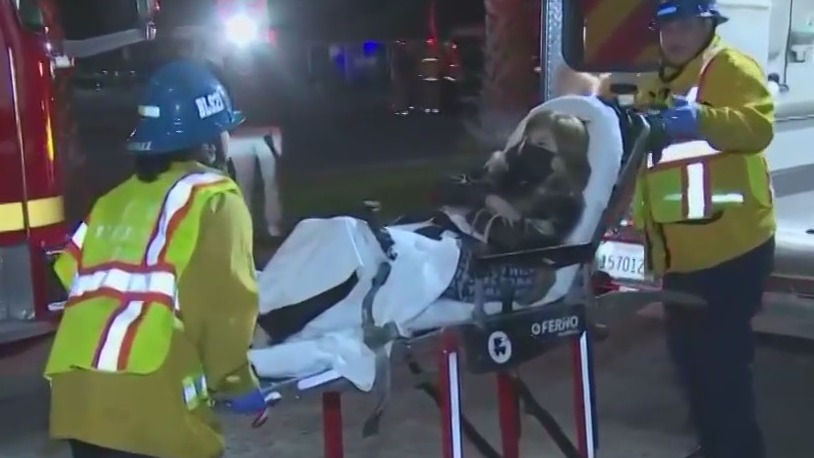 Authorities continue to search for the gunman who killed 11 people in Monterey Park near a Lunar New Year celebration Saturday night. We're live with team coverage from Monterey Park as well as Torrance, where SWAT is searching a white van possibly connected to the suspect.

LA County Sheriff Robert Luna provides a second update on the investigation into the Monterey Park mass shooting that left at least 10 people dead. The suspect, whose images have been released to the public, remains on the run, Luna said.

When Marine recruiters heard a robbery was going on in a Torrance mall, they jumped in to stop two of the suspects, and were able to hold them until police arrived. 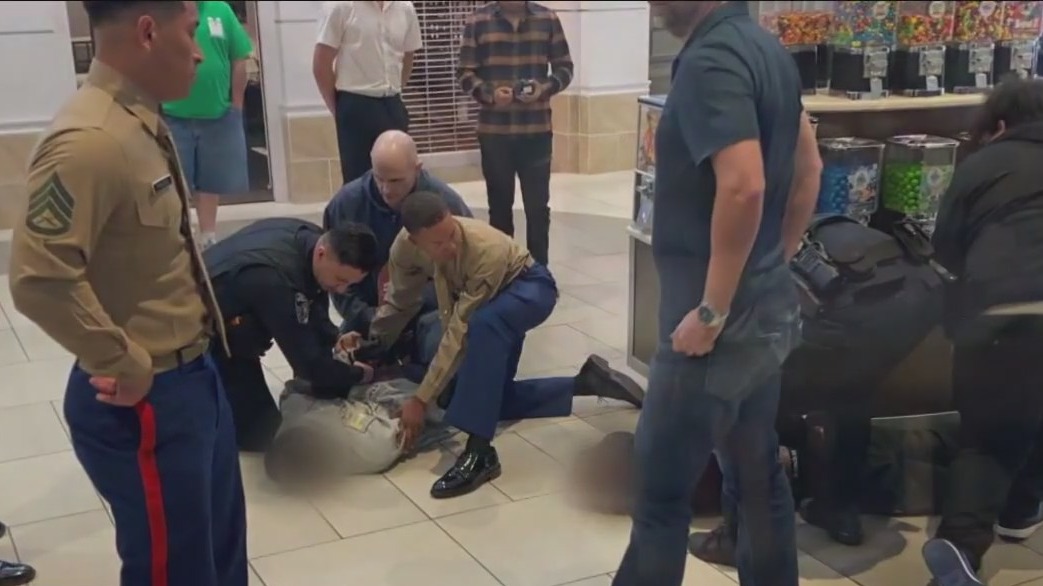 The two minors were taken into custody. Police also said that they were able to recover a "large amount" of jewelry from the scene. 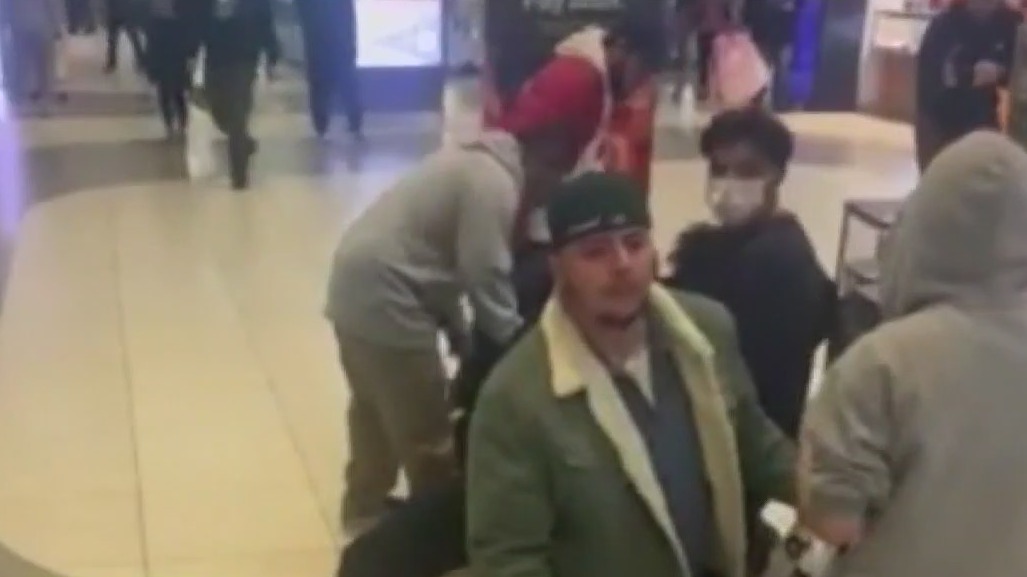 Two suspects are in custody after an smash-and-grab robbery at the Del Amo Fashion Center in Torrance, after Marine recruiters at nearby military recruitment center at the mall jumped into action.

Patrick Carty turned himself in two months after the fatal hit-and-run collision.

Two people on board when a plane crashed in a grassy area next to the runway at Torrance Airport. 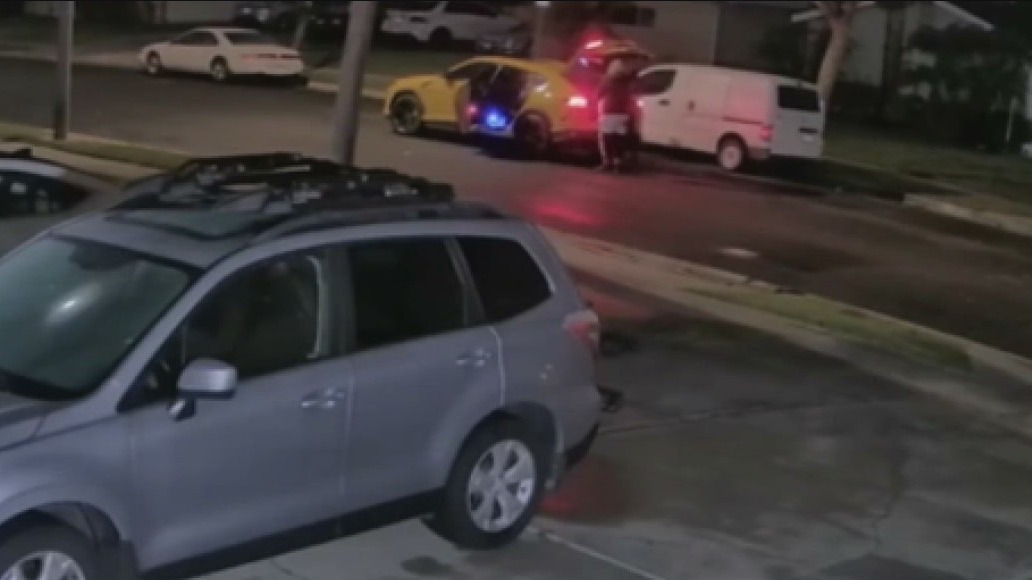 The getaway car was a Lamborghini SUV.

All northbound lanes of the 405 Freeway in Torrance were shut down for nearly three hours Thursday as California Highway Patrol investigated a shooting. 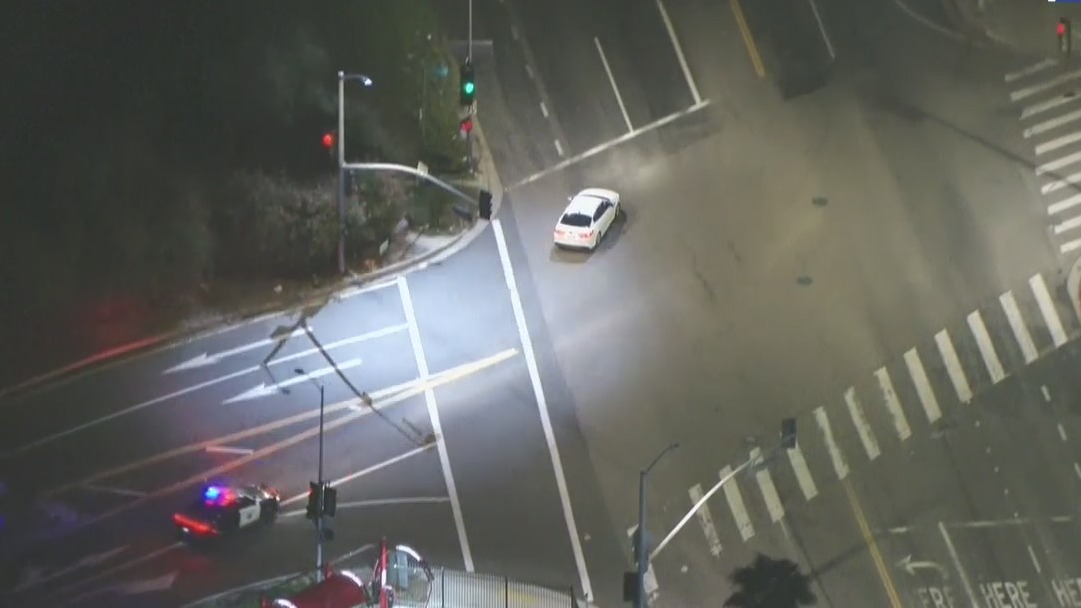 A heartwarming moment between actor Jack Black and a young fan battling a terminal illness was captured on video at an event in the South Bay.

A woman in Torrance speaks out about a horrifying attack that left her with emotional and physical scars.

A woman in Torrance speaks out about a horrifying attack that left her with emotional and physical scars.

The boy was found alone near Madrona Avenue and Torrance Boulevard.

The boy who was found by himself in Torrance around 6 a.m. Monday has been reunited with his family.

The new experience opens at the Del Amo Fashion Center.

RAT beach in the Torrance area has been closed since Sept. 7.