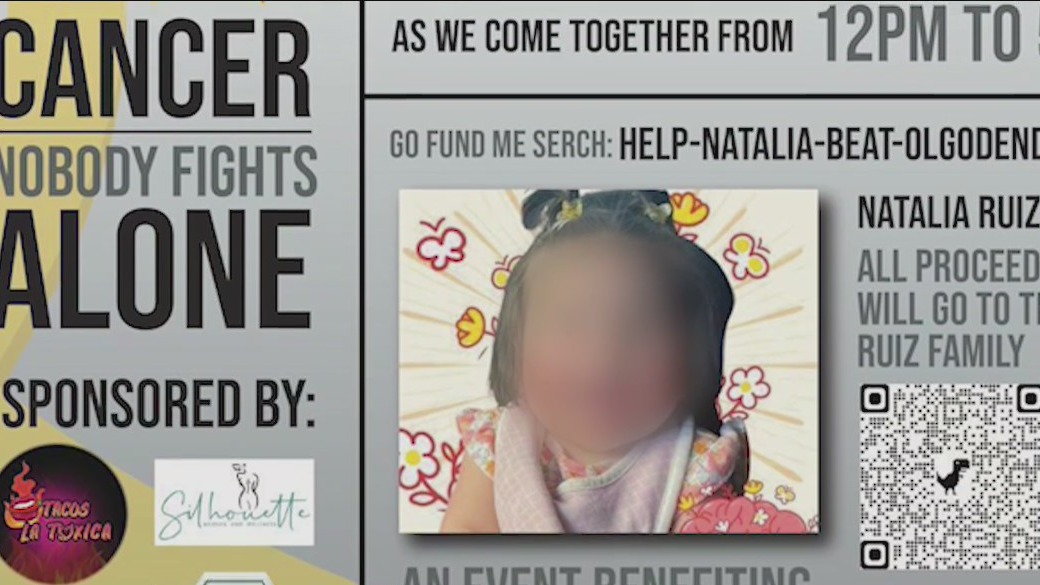 An El Monte woman is pushing to get her money back after an Arizona woman faked her baby's cancer to make money off a fake fundraiser.

Four burglary suspects in a BMW that led authorities on a high-speed pursuit Tuesday morning through the San Gabriel Valley and Los Angeles County were detained on the 91 Freeway after surrendering to police.

A San Gabriel Valley man, Brian Chen, was sentenced for his role in helping wealthy Chinese nationals unlawfully gain admission into the U.S. by falsely making them eligible for student visas via a network of fraud, including imposter test takers and fake transcript sellers.

A bizarre police chase turned into a standoff with officers just as dramatic in Los Angeles County Friday night.

A driver wanted in a wild hour-long police chase slams on the gas pedal, sending smoke all across a southwest San Gabriel Valley neighborhood.

Imagine finding a brand new Tesla in your driveway that you didn't buy. That's what happened to a Montebello family. Spoiler alert: They didn't get to keep the car.

A wild police chase ends in a crash in the Hollywood area Monday night.

Authorities have arrested a high school basketball coach and referee accused of lewd acts with minors, and authorities believe there may be more victims.

A police chase suspect is in custody after leading authorities on a pursuit across parts of Los Angeles County.

Foothill communities along the San Gabriel Valley and San Bernardino County are particularly worried about the forecasted Santa Ana winds.

A suspect is in custody after leading authorities on a chase across East Los Angeles.

Police said a 14-year-old girl who disappeared, presumably while on her way to a nearby convenience store, was found safe.

A driver is in custody after leading police on a lengthy and intense chase across the San Gabriel Valley in a possibly stolen Kia.

A driver is in custody after leading police on a lengthy chase across the San Gabriel Valley in a possibly stolen Kia Wedesday night.

Seventeen cities have now issued votes of "no confidence" in Los Angeles County District Attorney George Gascón and the list of cities opposed to his reform policies continues to grow.

A deadly shooting is under investigation in San Gabriel.

A 57-year-old man who was prosecuted in a separate arson case was charged today with setting a four-alarm that caused extensive damage to the historic San Gabriel Mission last July 11.