Dante Chapel Young, 28, was arrested in the death of Elyzza Guajaca, who was killed during a street takeover on Christmas night. The LAPD is still searching for two more suspects.

The search continues for a hit-and-run driver who struck and killed a nursing student while doing donuts during a street takeover in Hyde Park on Christmas night.

LAPD holds a press conference on Wednesday, Dec. 28 to give an update on the investigation into a LA street takeover where a nursing student was struck and killed on Christmas night 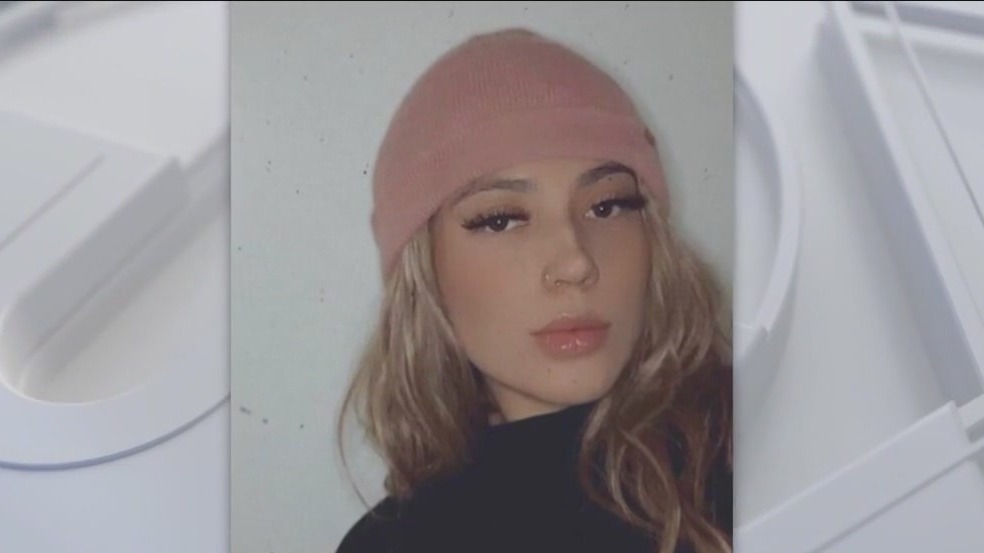 A nursing student was killed when she was struck by a car doing donuts during the illegal street takeover Christmas night.

Carin Koeppel lost her son Ryan to a reckless driver in 2020. She helped create a new law that goes into effect in the new year.

Elyzza Guajaca was described by family as someone "who loved big." She was killed after she was hit at a street takeover in South Los Angeles on Christmas. 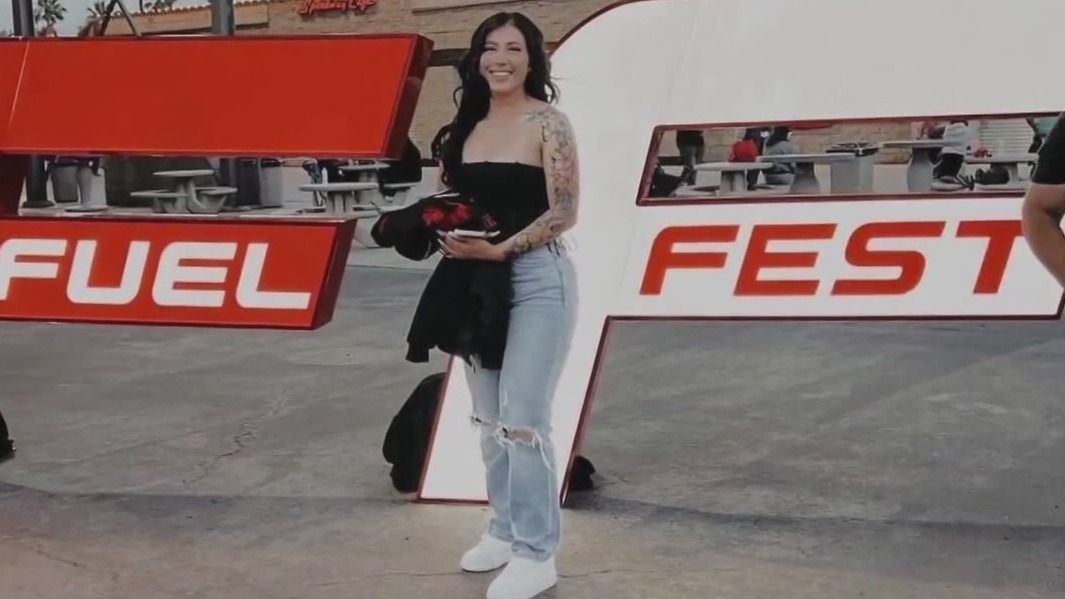 The victim, identified by family as 24-year-old Elyzza Guajaca, was standing in the area when she was struck and killed by a car doing donuts in the middle of the intersection, police said.

Tyrell Williams was shot and killed in December 2020, while paying his respects at a Nipsey Hussle memorial in Hyde Park.

The Hyde Park Metro Station is expected to open later this year.

A South LA family is looking for someone to step forward with information on the killer of an elderly woman. FOX 11's Gigi Graciette reports on the woman's murder and vigil held in Hyde Park.

A deadly fire at a home in Hyde Park Tuesday morning takes the life of a teenager.

The body of a 17-year-old boy was found Tuesday at the scene of a fire that damaged a detached converted garage in the Hyde Park area in which he and three other people were living, authorities said.

The body of a 17-year-old boy was found Tuesday at the scene of a fire that damaged a detached garage in the Hyde Park area, authorities said. FOX 11's Rick Dickert reports.