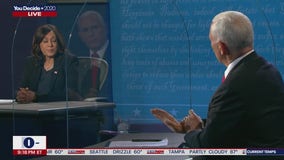 According to Nielsen data, the debate showdown between vice presidential candidates Mike Pence and Kamala Harris was the second-most-watched match-up of presidential running mates in history. 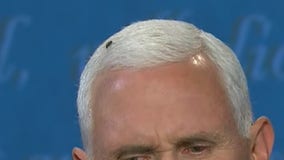 Just as Vice President Michael Pence was responding to an issue about the military, a fly made a soft landing right on top of Pence’s head. And, almost immediately the internet exploded with people turning the little critter into a superfly! 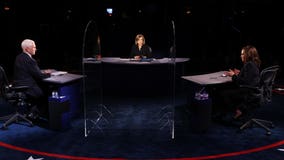 Vice President Mike Pence and California Sen. Kamala Harris faced off Wednesday for the only vice presidential debate of the 2020 election. 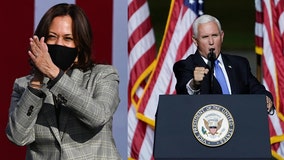 Think you know what will happen at Wednesday’s vice presidential debate? Make your predictions in the FOX Bet Super 6 app, and you could win some cash. 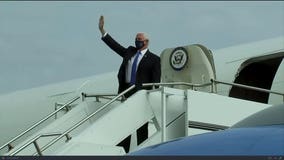 The vice president, who had taken over the Trump administration’s response to the growing pandemic, called Dr. Robert Redfield, the CDC’s director, and told him to use the agency’s special legal authority in a pandemic anyway. 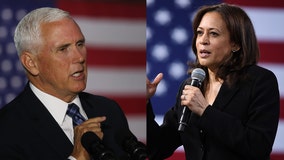 According to the Associated Press, an official with the Commission on Presidential Debates confirmed that no changes are anticipated to the debate. 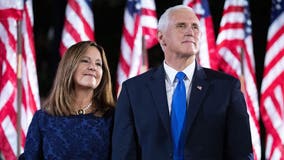 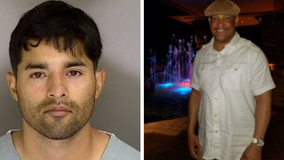 What Vice President Mike Pence didn't say was that Dave Underwood was not killed by protesters, but allegedly by an Air Force sergeant with links to a militant right-wing movement. 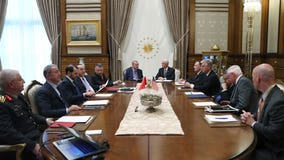 Vice President Mike Pence announced Thursday that the U.S. and Turkey had agreed to a five-day cease-fire in northern Syria to allow for a Kurdish withdrawal from a security zone roughly 20 miles south of the Turkish border, in what appeared to be a significant embrace of Turkey's position in the week-long conflict. 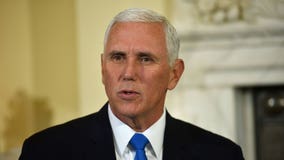 Vice President Mike Pence is refusing to comply with House Democrats' request for a long list of documents as part of its impeachment inquiry.