FOX 11's Elex Michaelson asked Mayor Bass to weigh in on the fact that the five police officers involved in the deadly beating of Nichols were also Black.

FOX 11's Elex Michaelson asked Mayor Bass to weigh in on the fact that the five police officers involved in the deadly beating of Nichols were also Black.

The money will help immediately pay for hotels, increase in staffing and providers who are conducting outreach, according to a city administrative officer.

The resolution declares opposition to the city of Los Angeles using emergency powers to create a homeless village in the Palmdale area. 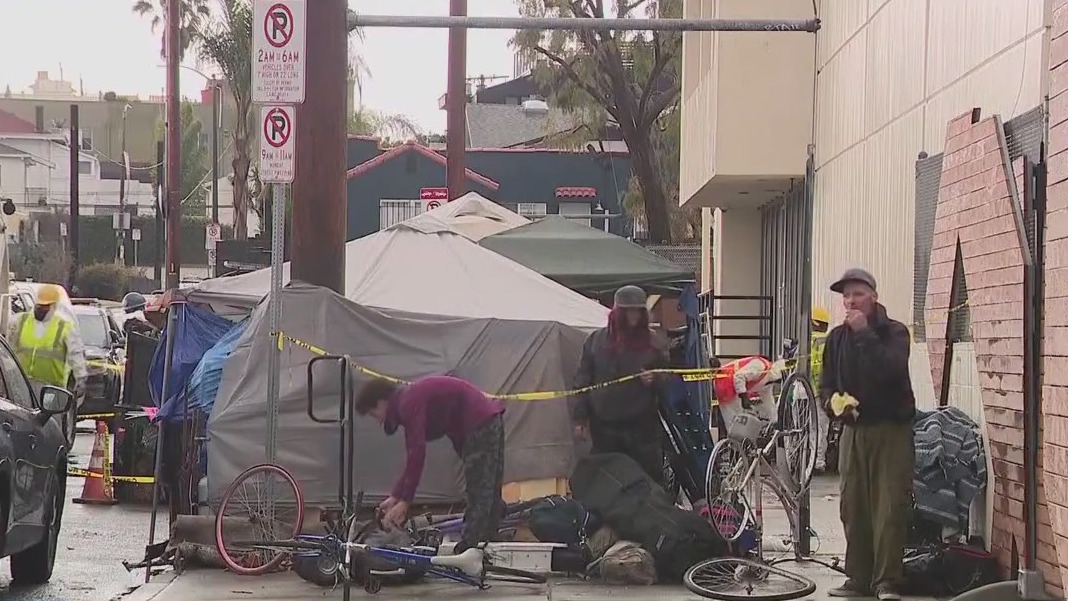 New LA Mayor Karen Bass has vowed to streamline the process of getting homeless people off the streets -- but what happens to all their belongings?

A program by Los Angeles Mayor Karen Bass that aims to provide housing for people living in homeless encampments launched in Venice on Wednesday.

The order was Mayor Eric Garcetti's last executive order in office and would have set up a pilot program to illuminate the sign at night.

Mayor Bass plans to launch the "Inside Safe" program Tuesday, which will use master leasing with motels near encampments to place unhoused people. 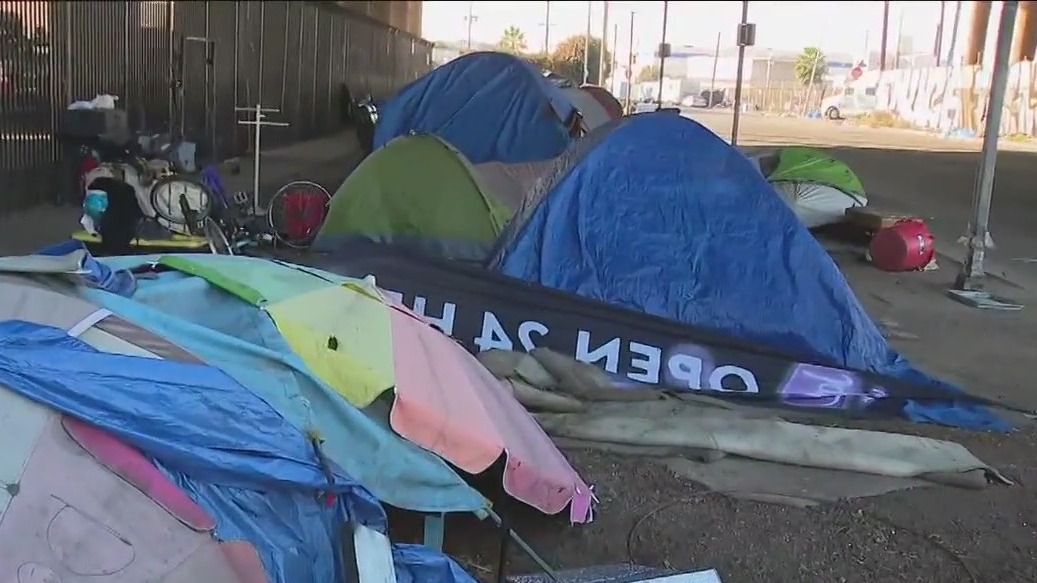 The new mayor has made it her priority to tackle homelessness. 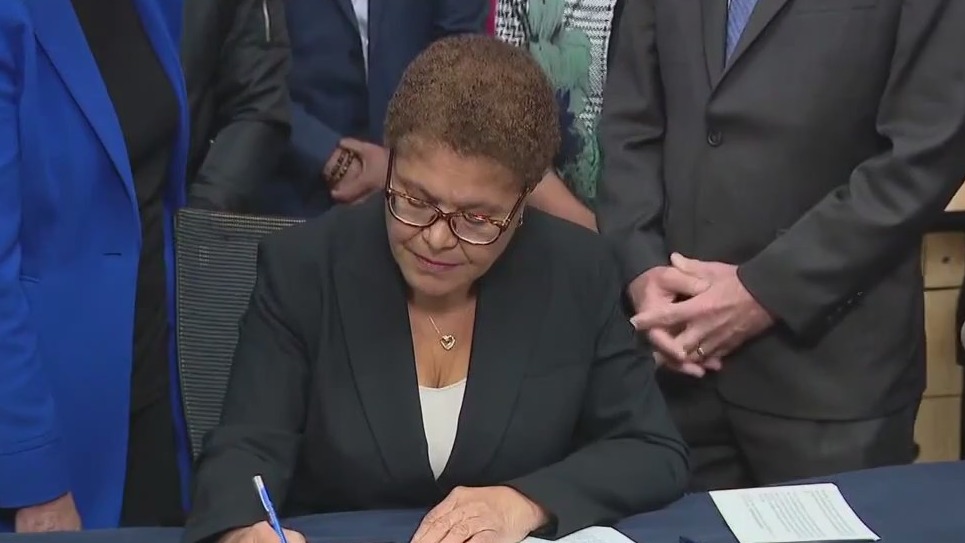 In her first day in office, she declared a state of emergency on homelessness.

The historic Cecil Hotel has been a transitional housing location for a year. But many of the 600 rooms are unoccupied and homeless advocates say even though it is subsidized, the rent is way too high. 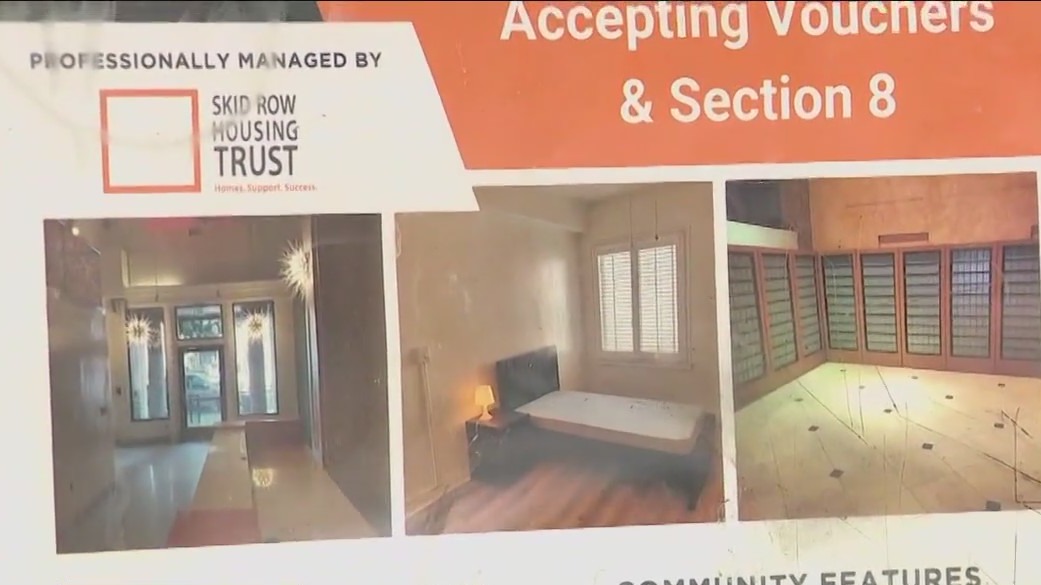 As Los Angeles scramble for answers to the city's homeless crisis, the Cecil Hotel is reported to have a high vacancy rate -- all despite the fact that the hotel is being used as a shelter. 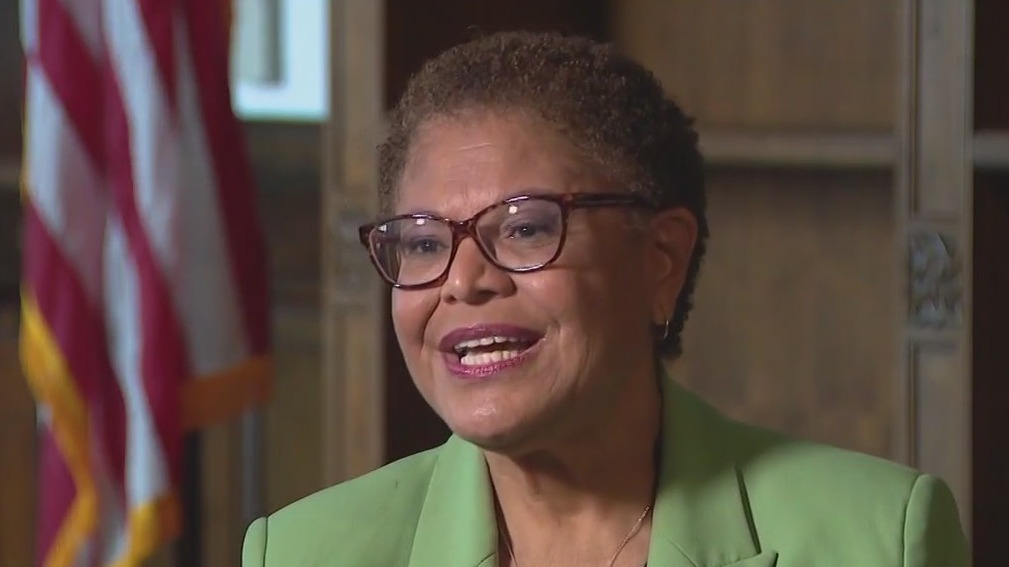 Los Angeles Mayor Karen Bass shared her vision of addressing the city's homeless crisis with FOX 11's Elex Michaelson in a 1-on-1 interview. 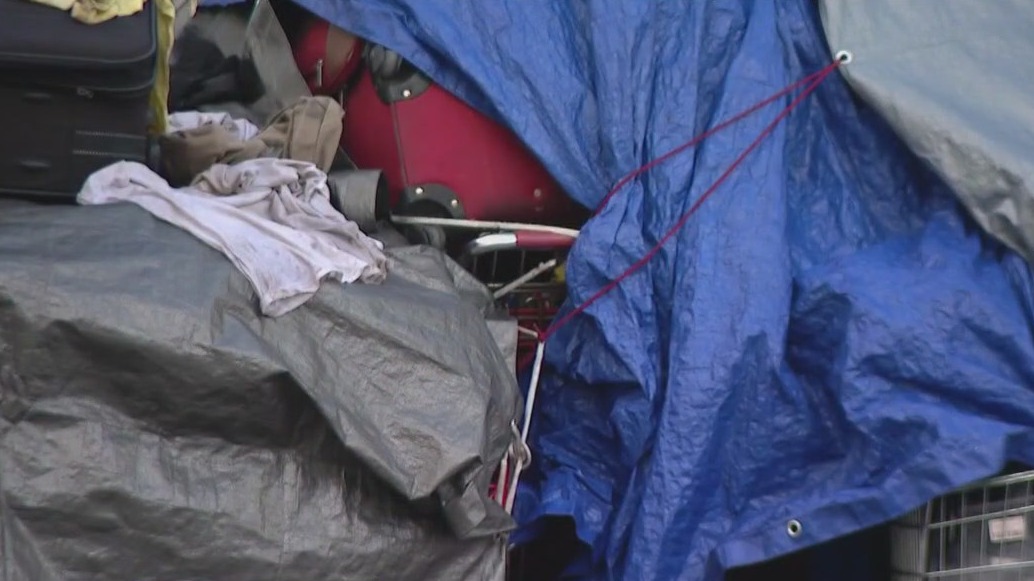 Los Angeles Mayor Karen Bass, newly-sworn into office, followed up on her word to issue a state of emergency on the city's homeless crisis.

During her first day in office, LA Mayor Karen Bass declared a state of emergency on the city's homeless crisis.