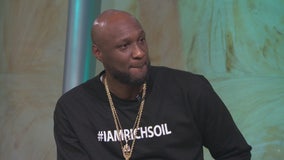 Lamar Odom is a two-time NBA champion, an Olympic bronze medalist and also lucky to be alive. He almost lost his life at a Las Vegas brothel in 2015 where he suffered a drug overdose that landed him in a coma. He joined us on Good Day LA to talk about his plans for a new book. 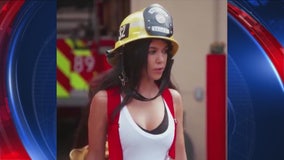 If you want to recruit female firefighters, what better way to do it than feature the Kardashian family!