A judge has rejected Blac Chyna's defamation lawsuit against the Kardashians.

Jurors deliberated for a full day Friday and throughout Monday morning, indicating mid-afternoon Monday they had reached a verdict. That verdict sided with the Kardashians and Jenners, with the panel declining to award any damages to Chyna.

Chyna had been seeking more than $100 million in damages.

The model sued Kim Kardashian, 41, Khloe Kardashian, 37, Kylie Jenner, 24, and their mother, Kris Jenner, 66, alleging defamation and contract interference. Chyna, 33, claimed the women all bad-mouthed her to E! network executives, leading to the cancellation of the "Rob & Chyna" reality show. 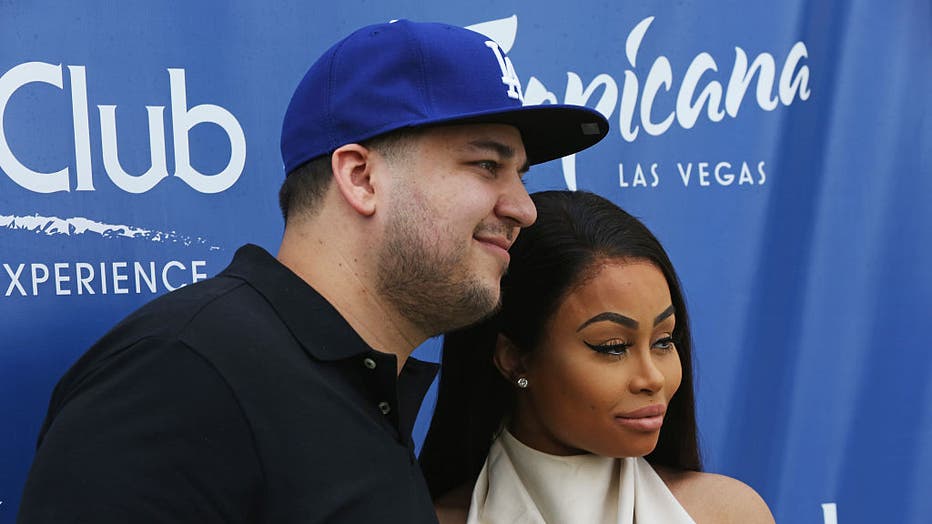 Los Angeles Superior Court Judge Gregory W. Alarcon last week dismissed the defamation claim against Kim Kardashian, ruling there was no evidence that she said anything defamatory about Chyna.

The jury on Monday rejected the remaining claims.

Chyna's attorney, Lynne M. Ciani, told jurors last week that her client lost money from club appearances, social media and television due to the efforts of the quartet in getting E! network executives to not go forward with a second season of "Rob & Chyna." But a lawyer for the Kardashian-Jenner clan said Chyna has made millions in the years since the show last aired and that his clients did nothing wrong.

Chyna, whose real name is Angela Renee White, alleges Khloe Kardashian, Kris Jenner and Kylie Jenner made false statements about her having physically assaulted Rob Kardashian, causing her to lose considerable money from the cancellation of the "Rob & Chyna" show — a reality series the model appeared in with former fiancé Rob Kardashian.

Despite the violence the 34-year-old Rob Kardashian maintains occurred the night of Dec. 14, 2016 — which started as a celebration of what they thought was a renewal for a second season of their reality show, Ciani his claims, saying that her client never hit him with a 6-foot metal rod or pulled a phone cord around his neck. Chyna has admitted wielding Kardashian's unloaded gun, but maintains she was being playful.