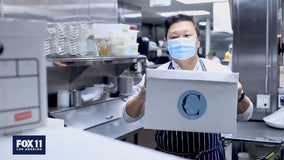 The state of California is making progress against the battle with COVID-19, but Gov. Gavin Newsom said there are six factors to consider before lifting the stay-at-home order. 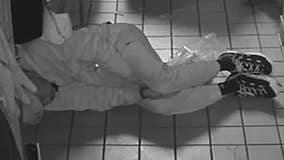 Gwinnett County police need help to identify a man accused of breaking into a fast-food restaurant, preparing food, then taking a nap on Christmas morning. 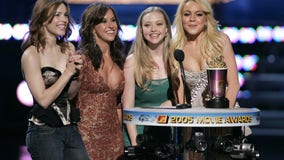 A pop-up restaurant for the fans of the popular teen film, "Mean Girls," opened in Santa Monica for only six days in October 2019, and if you missed it then, you're in luck. Due to an overwhelming response, the restaurant will be coming back and will debut once again in April 2020. 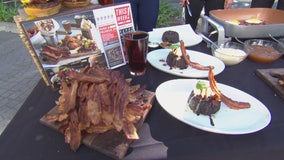 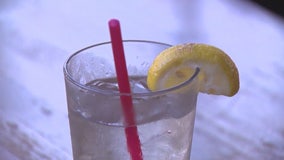 Several City Council members put forth a proposal Wednesday to require Los Angeles restaurants and food service providers to distribute plastic straws to customers by request only as a way to cut down on trash and pollution. FOX 11's Matt Johnson reports.