"This has been a dream come true," McEntire said. "It took several villages to make it happen."

Annie Wersching is best known for playing FBI agent Renee Walker in the series “24" and providing the voice for Tess in the video game “The Last of Us."

There is a confirmed Season five of "Stranger Things," although no release date has been confirmed. Season five will be the final season.

Saturday Night Live had some fun at the expense of Southwest Airlines and their holiday fiasco.

Singer and Orange County native Kina Grannis is asking the public for some help. Grannis revealed on social media that her mother is battling bone marrow cancer and is in need of a blood stem cell transplant.

A man was arrested after he allegedly broke into Drake’s Beverly Hills mansion.

Blake Lively has a new look, that appears to be timed around the announcement that she will be starring opposite Justin Baldoni in “It Ends with Us,” a film adaptation of Colleen Hoover's 2016 bestselling romance novel.

Months after Jay Leno suffered serious burns in a gasoline fire, the comedian says he broke two ribs, two kneecaps and his collarbone in a motorcycle accident last week.

“We have never intended to bury anyone’s career,” co-founder of the Razzie Awards John Wilson said in a statement. The award show "honors" the worst of cinema.

The Jordan jersey was from the 1992 NBA All-Star Game.

'Anti-Hero' singer's pet has starred in several big-budget ads with the pop star, including for Diet Coke and AT&T

Randy Gonzalez, who along with his son Brice amassed over 15.5 million followers on TikTok, first shared news of his condition last April, telling fans he was given up to three years to live.

Oreo also announced the launch of Oreoverse, the company’s own metaverse space where fans can play games and even watch a celebrity guest explore the new virtual world on Jan. 30.

Paris Hilton announced the birth of her first baby with husband Carter Reum.

An Ohio couple said they got the idea after wondering what it would be like to live inside their favorite TV shows. 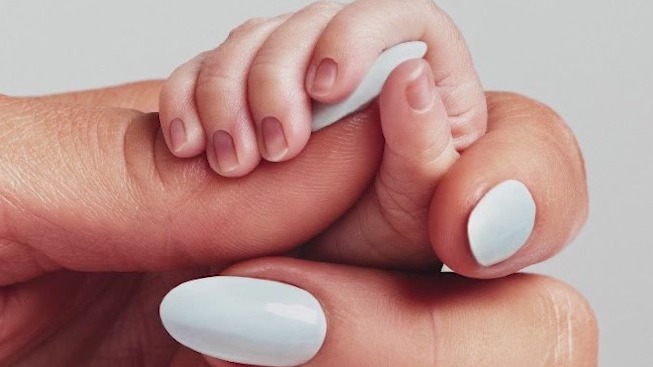 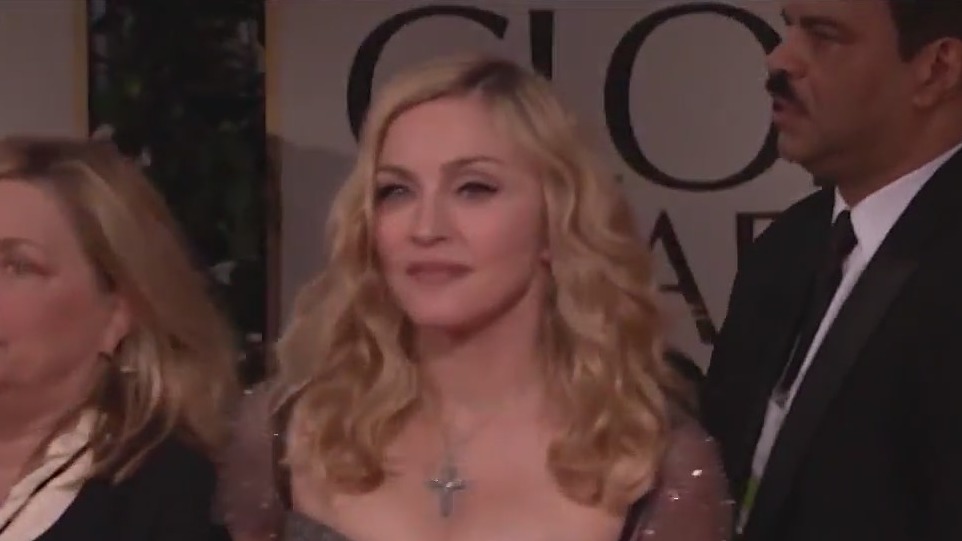 This comes shortly after it was announced Julia Garner won the coveted role.

Netflix plans to bar users from sharing passwords for free by the end of March of this year.