The Los Angeles Rams are looking to upgrade its staff after a disastrous season in which they failed to even make the playoffs just months after a Super Bowl win.

Longtime baseball executive Dana Brown was hired as the Houston Astros' new General Manager, according to Astros Owner and Chairman Jim Crane. Brown joins the Astros after spending the last four seasons (2019-22) with the Atlanta Braves organization as their Vice President of Scouting. 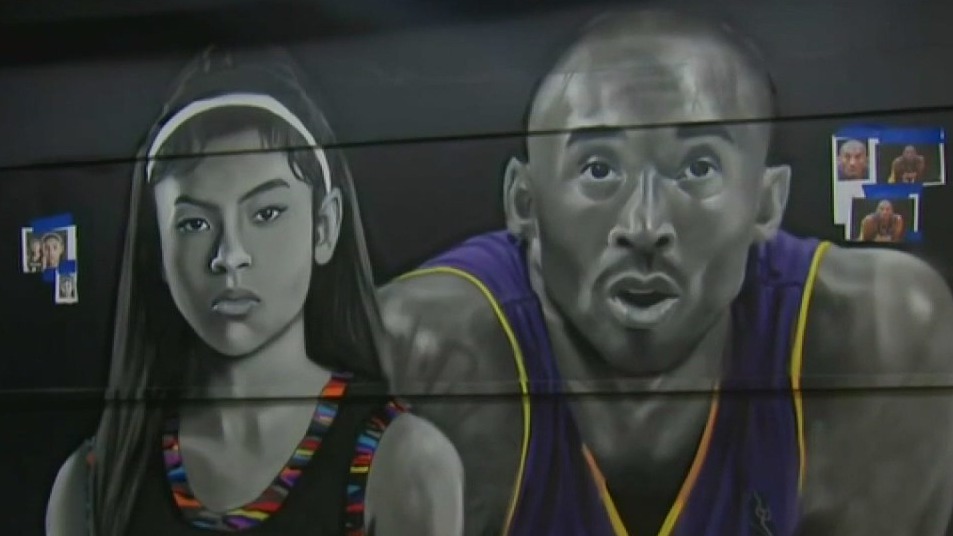 Jan. 26, 2023 marks three years since the death of NBA legend Kobe Bryant, his 13-year-old daughter Gigi, and seven others.

The Detroit Lions announced on Thursday that 25-year-old Jessie Lemonier, a linebacker who played for the team as recently as 2021, has died.

The Jordan jersey was from the 1992 NBA All-Star Game.

Are you watching Niners-Eagles on FOX? Find out how you can win Terry's brand-new SUV and $100K by playing the FOX Bet Super 6 NFC Championship Challenge.

Fans can download “NBA All-World” at the Apple App Store and Google Play. This new game brings the NBA's biggest stars to your neighborhood.

The Los Angeles Lakers landed Japanese forward Rui Hachimura from the Washington Wizards in exchange for Kendrick Nunn and a package of second-round draft picks.

Angels owner Arte Moreno that he and his family are no longer looking to sell the team, saying they have "unfinished business."

The helmets can fail to prevent injury in the event of a crash, according to CPSC.

Jeff Bezos, Amazon founder and owner of the Washington Post, could sell the newspaper and buy the Washington Commanders, according to a report in the New York Post.

"Everybody shut up," NFL referee Shawn Hochuli was heard saying before the penalty was announced.

Hamlin, 24, has not been seen in public since the Bills and Bengals last met on Jan. 2 in a game that came to an abrupt halt.

His sister says "everything health wise is looking good and has all improved."

OC native Stephen Nelson will be the only Asian-American play-by-play announcer working for a MLB team.

Peyton Hillis remains in the hospital after saving his children from drowning in the Gulf of Mexico two weeks ago.