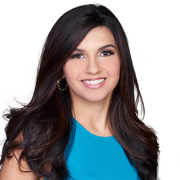 Amanda Salas has been an Entertainment Reporter/Host/Anchor for over 12 years. She is currently the Entertainment Anchor on Good Day LA. She joined the FOX LA team in April of 2017, but you may have seen her on the nationally syndicated entertainment show, Hollywood Today Live, which also aired on FOX stations and My13 KCOP from 2014-2017.

Amanda's career has taken her all over the world; from set visits to sit-down interviews, film, and tv junkets to award season coverage. Amanda has done it all, including battling and beating cancer in 2019. She is a board member for The Leukemia and Lymphoma Society, a member of the Producers Guild of America, a Television Academy member, and a proud dog mom of a rescue named January Bones. She also is a lover of puns, and calls herself a "Punsultant."  Amanda started her career in 2008 at the Orange County Register.

Amanda is a Fox Entertainment All-Star, has been a Film and Television Correspondent for IMDb since 2017, and also has over 10 years of experience being an automotive host on television. Cars, stars, and so much more! 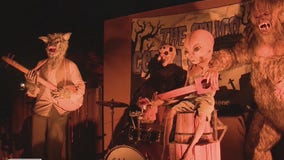 Halloween is right around the corner, and there is still a lot to do even during the coronavirus pandemic. 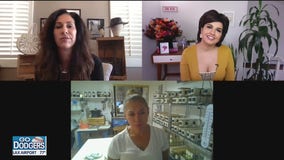 From September to October, FOX 11 celebrates Hispanic Heritage Month, and from Orange County to LA we are highlighting local Latinx businesses that are surviving and thriving through 2020. 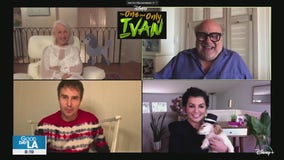 If you're looking for a new film that is fun for the whole family for the weekend, and you subscribe to Disney+, check out The One and Only Ivan. 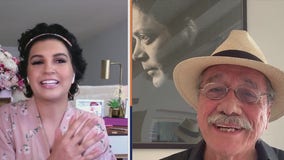 As the conversation continues regarding diversity and inclusivity everywhere, it also includes Hollywood. After the nominations for this year’s Primetime Emmy Awards were announced, some were left stunned as the Latinx community continues to be underrepresented and overlooked by the Television Academy. 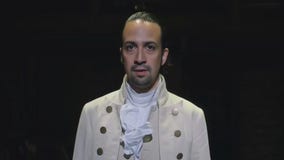 When hip-hop and history collide, you can guarantee that you will be 'satisfied.' Hamilton is now streaming on Disney+, and it adds up to be quite the experience. 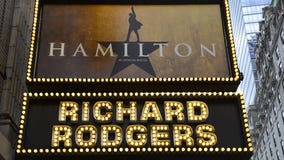 For the first time ever, households will get their shot and will no longer have to "wait for it" to experience the magical musical that is guaranteed to have you dancing in your living room. 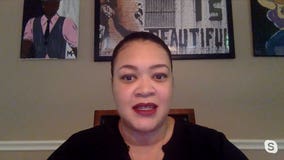 On Good Day LA, Amanda Salas checked in with the Executive Producer of Essence Kirsten West Savali to reflect on the  50th anniversary of Essence and their coverage of this unprecedented time in Black history. 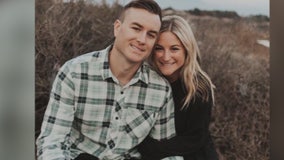 May is ALS Awareness Month and a local firefighter shares his story as he battles the disease. 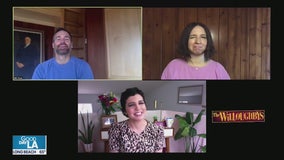 What do Alessia Cara, Maya Rudolph, Jane Krakowski, Terry Crews, and Will Forte have in common? They’re all animated...both on and off-screen for Netflix’s new adventure "The Willoughbys." 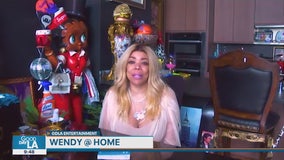 “How you doin’?” A question asked everyday on The Wendy Williams show and now asked to Wendy over Zoom for my interview with the Queen of Hot Topics!