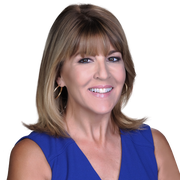 Gigi Graciette was raised in the heart of Hollywood and got her first taste of journalism when "La Opinion", Los Angeles' daily Spanish-language newspaper, published her first editorial at the age of 13. Her TV career would begin later at the Telemundo Network in Los Angeles, where she was a feature and entertainment reporter for two national shows. She then moved over to the competition, Univision, where she became the Los Angeles Bureau Chief and On-Air Reporter for Sábado Gigante. Just a few years later Graciette went back to Telemundo where she was the Co-creator, Executive Producer and On-camera Host of her own daily talk show "El y Ella". Fulfilling a personal dream, she then went to work for Televisa in Mexico City, the largest producer of Spanish language programming in the world. Graciette can now be seen every morning on the FOX 11 News and Good Day LA. She can also be heard as the host of "Ella Es…Gigi Graciette", a nationally syndicated three-hour radio show. She has been honored by the LA Press Club for the Best Use of Social Media for two consecutive years and also named as one of the top three journalists in Los Angeles in 2017. She is also a Golden Mike and Emmy winner. 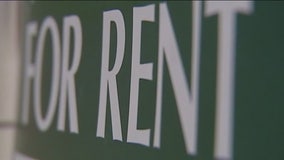 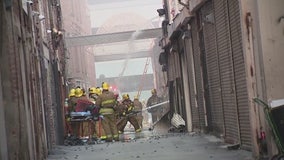 A criminal investigation is underway Monday and two firefighters remained in ICU after a fiery explosion in the Toy District of downtown Los Angeles occurred over the weekend, fire officials said. 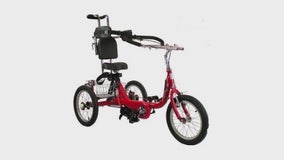 Police are searching for the three perpetrators who were caught on camera stealing a custom-made tricycle that belongs to a Sherman Oaks teen with special needs. 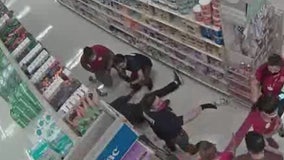 Two men, who refused to wear a facial covering, have been arrested after getting in a fight with security guards at a Target in Van Nuys earlier this month, the Los Angeles Police Department said Monday. 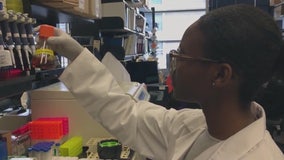 As Los Angeles County saw a spike in COVID-19 cases with one of the largest single-day jumps in the pandemic, health officials reported a higher mortality rate among African Americans, Native Hawaiians, and Pacific Islanders. 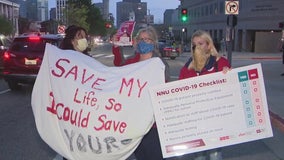 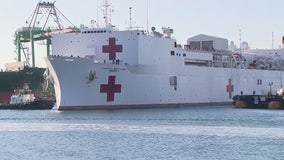 Four additional crewmembers working aboard the USNC Mercy Hospital have tested positive for the coronavirus, bringing the total up to seven cases on the naval hospital, officials said. 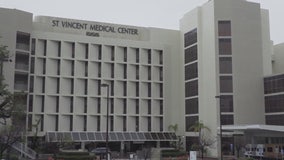 After shutting down just months ago, St. Vincent Hospital in the Westlake area is set to reopen Monday to care for coronavirus patients, officials said. 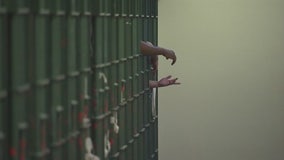 Following Los Angeles County Sheriff Alex Villanueva’s announcement that some inmates would be released early, federal judges will consider whether the same will be implemented statewide to reduce the jail population amid the coronavirus crisis. 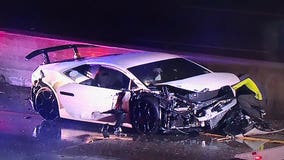 Two luxury vehicles were involved in a crash with an Amazon truck on the northbound lanes of the 101 Freeway near downtown Los Angeles as rain struck Southland early Tuesday morning.