On Thursday, Coleman was charged with two counts of second-degree murder, officials said. She is scheduled to be arraigned at the Central Justice Center in Santa Ana on Thursday afternoon. 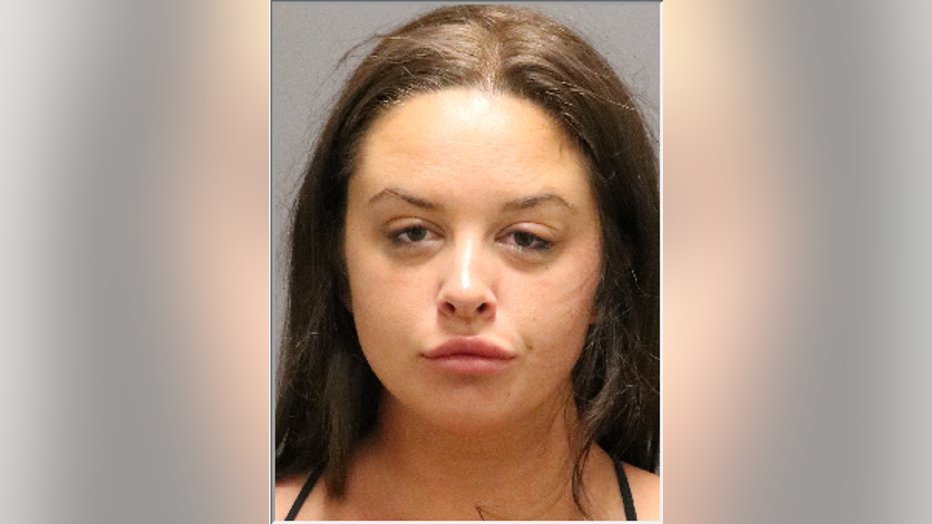 Following the violent crash, Coleman was booked on suspicion of murder, DUI causing bodily injury and hit-and-run resulting in death, according to Heather Rangel, a spokeswoman for the Newport Beach Police Department.

Prosecutors are alleging Coleman's blood-alcohol level was more than .20% -- nearly three times the legal limit -- at the time of the Tuesday night collision that killed Henry Eduardo Saldana-Mejia, 27, of Santa Ana, and his wife, Gabriela M. Andrade, who would have turned 29 later this month. 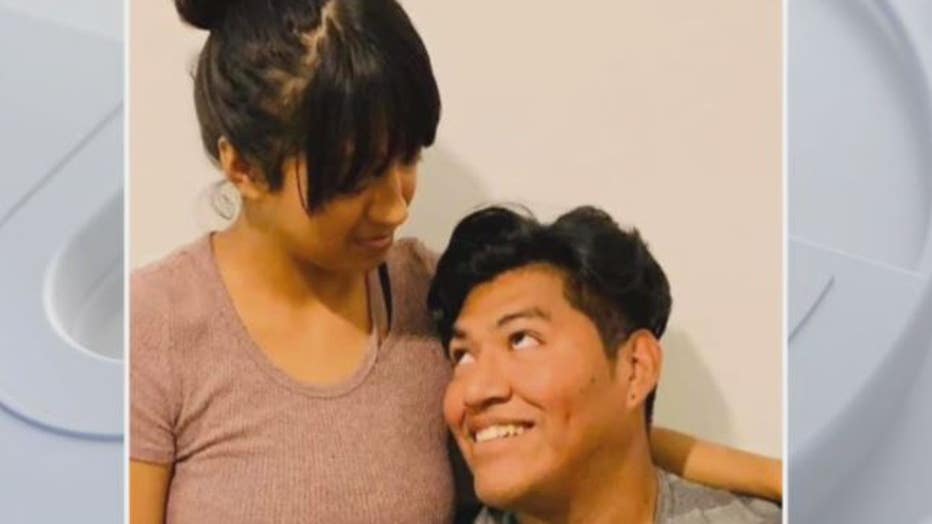 The crash occurred at 7:46 p.m. Tuesday at Newport Coast Drive and Pelican Hills Road South, outside of Pelican Hill Resort.

Saldana had been on his way to pick up his belt and shoes from the resort where he worked as a houseman to use for his second job. Sandana, along with his wife and their three daughters ages 5, 3 and 1, were in the vehicle when a Range Rover collided with their Nissan Versa.

Hugo Gonzalez, who was waiting at the resort with Saldana’s clothes, says his best friend called him right after the accident.

A GoFundMe has been set up for the couple's young children.

Saldana and Andrade were best friends with Gonzalez and his wife…their three daughters the same ages as their three sons.

“Maybe 15 minutes before the accident, he told me take care bro, be safe, remember you are the support for your family, take care. That’s the last words I hear from him,” an emotional Gonzalez said.

He says Saldana was a good, hard-working man, just striving to support his family.

Newport Beach Police said after the crash, Coleman tried to walk away but officers immediately found and arrested her.

Coleman was previously arrested in August, under suspicion of DUI. That case is still under investigation pending the results of a toxicology report.

Editor's Note: This story has been corrected to remove information stating that the suspect driver was previously convicted for driving under the influence. That case is still pending, awaiting results from a toxicology report.