Woman killed while on Metro bus in Hollywood

Police are searching for a suspect who shot and killed a woman on the Metro bus at the Hollywood/Vine station.

LOS ANGELES - Police are searching for the person who shot and killed a woman while on the Metro early Sunday morning.

The shooting happened around 5:10 a.m. at the Hollywood/Vine station on the Metro B (Red) Line in Hollywood.

When officers arrived on the scene, they located a woman with a gunshot wound to the neck. She was transported to a local hospital where she later died.

According to a statement released by LAPD, witnesses saw an "agitated suspect" pacing on the train.

He then got into an argument with the victim who was seated on the train. Police say the train stopped at Hollywood/Vine when the suspect shot the woman; he then exited the train and walked onto Hollywood Blvd. 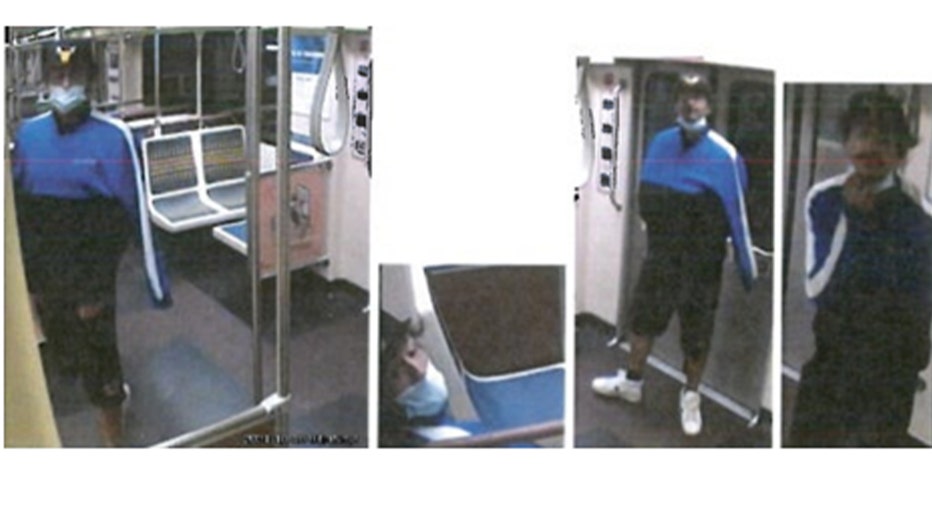 The suspect was described by police as a man, possibly Hispanic, in his mid-20s with black hair in a ponytail or bun. He was last seen wearing a black baseball hat, blue jacket, shorts and white shoes.

The station was closed for hours while police conducted the investigation. The station has since reopened.

Anyone with information is asked to contact the Los Angeles Police Department.