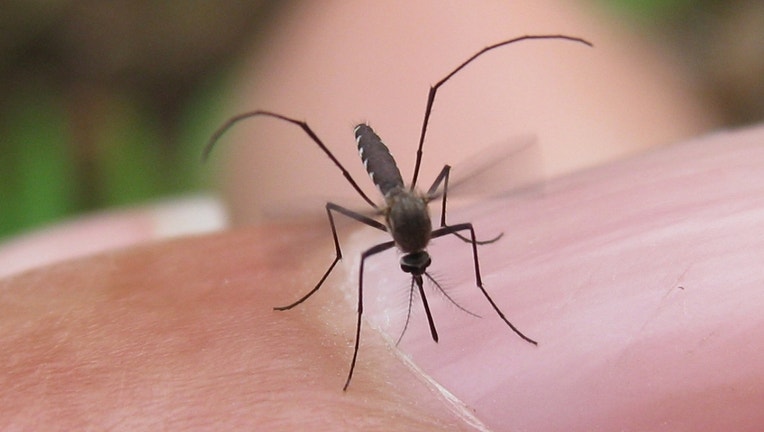 According to the county's announcement Tuesday, a resident from the South Bay area was taken to the hospital for the virus in late July. The patient reported feeling some fever when they contracted the virus and is recovering.

Tuesday's announcement comes days after officials announced the first West Nile virus-positive mosquitos were found in Los Angeles County. The positive mosquito samples were collected from mosquito traps in Bellflower (90706), Studio City (91602), and Tarzana (91356), the county reported back in July 22.

West Nile virus is spread when a person is bitten by an infected mosquito. Symptoms may include fever, headache, nausea, body aches and a mild skin rash, according to the Los Angeles County Public Health.