Between the music, the food and the lights, it's beginning to look a lot like Christmas. That's putting many of us in a festive holiday mood, but then there are those of who just can't help but suck the fun out of it.

"Parents, y'all need to stop lying to your children. You are bearing false witness against God" an ill-tempered man, who calls himself a preacher, could be heard yelling in a video posted to Facebook.

Angry parents and teary kids at a Texas mall got more than they bargained for while waiting for photos with Santa.

The man disturbed the peace with a tirade in which he claimed Santa isn't real.

Now, we all know that not to be true, but he pushed some buttons with parents whose kids had to sit and endure the ugly rant.

David Gresham of Alaska first posted the video to his Facebook page, but after so many angry people went online to complain about it, the so called "street preacher" pulled it down. 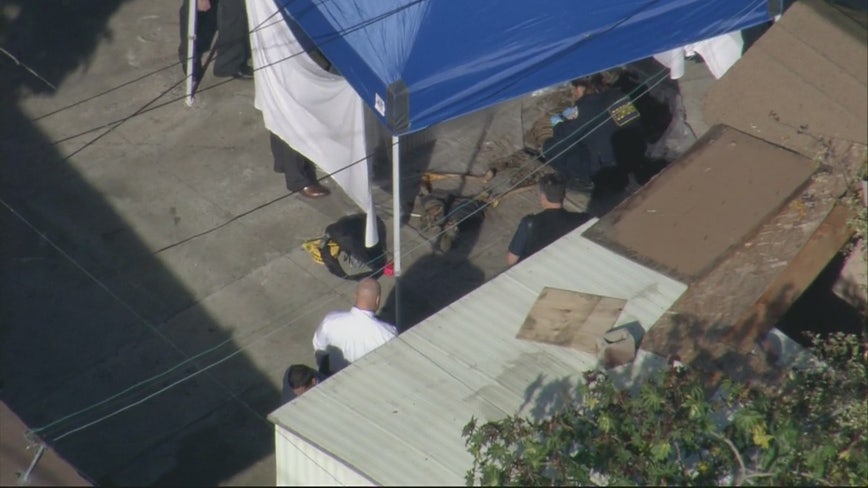