LOS ANGELES, Calif. (FOX 11 / CNS) - The Indian-born president of USC's student body was racially abused and had a drink thrown at her as she walked past a USC fraternity house, it was reported Tuesday.

Rini Sampath was walking back from a friend's apartment on Saturday night when a male voice yelled at her, "You Indian piece of s---", and a drink was thrown at her, The Washington Post reported.

The fraternity was not identified by Sampath, who wrote about the incident on her Facebook page before it was reported by The Post.

Sampath said another member of the fraternity apologized to her.

The Post said Sampath had chosen to publicize the incident to draw attention to what she described as racism on the campus. Sampath told The Post the slur was "a verbal assault on my identity -- on who I am as a person."

The university's Dean of Religious Life, Varun Soni described the remarks as "cowardly and hateful" and said USC had a zero-tolerance policy for such behavior.

A letter to the USC campus community signed by Sampath and Ainsley Carry, the university's vice president for student affairs, released today declared, "This incident does not reflect or represent who we are. The USC
Trojan Family is proud of our exceptional diversity and our commitment to forming a global community.

"Indeed, our students hail from more than 150 different nations and our campus is home to all the world's great religions. Inherent in the commitment to a universal campus is the understanding and expectation that all members of our community feel included, respected and safe."

Sampath has received a "strong outpouring of support," according to the letter. 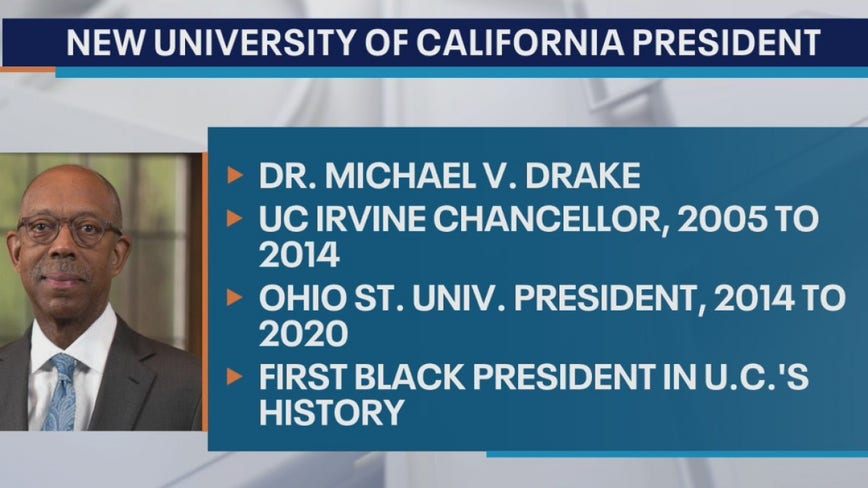 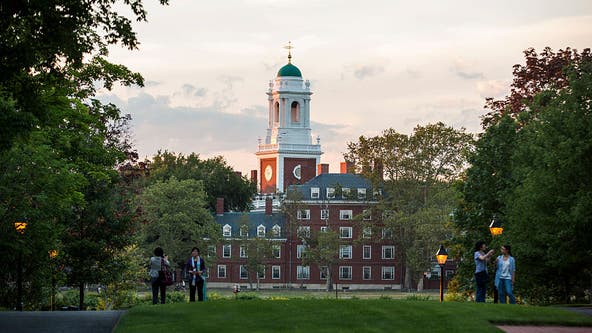