FONTANA, Calif. - A two-year-old boy has died after being found drowning in a pool in Fontana, according to the San Bernardino County Sheriff's Department.

Deputies were called out to the 9000 block of Hemlock Avenue in Fontana shortly after 7:30 p.m. Sunday, after a relative said they'd found the child drowning in the pool. Deputies got the child out of the pool, but he wasn't breathing. Deputies attempted CPR, but the child was pronounced dead at the hospital.

Anyone with any information or anyone who may have seen something is asked to call the Fontana sheriff's station at 909-356-6767. 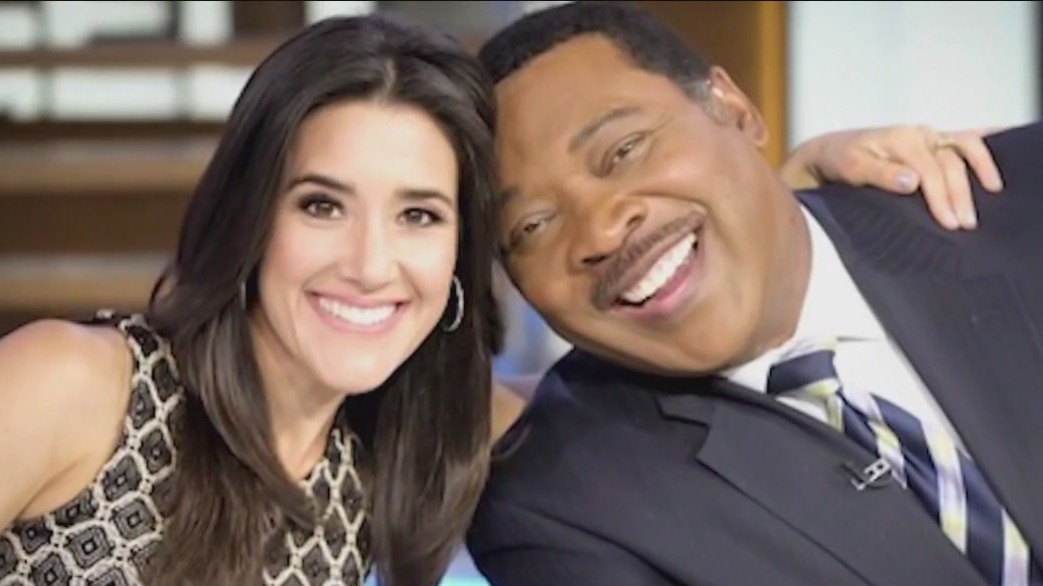 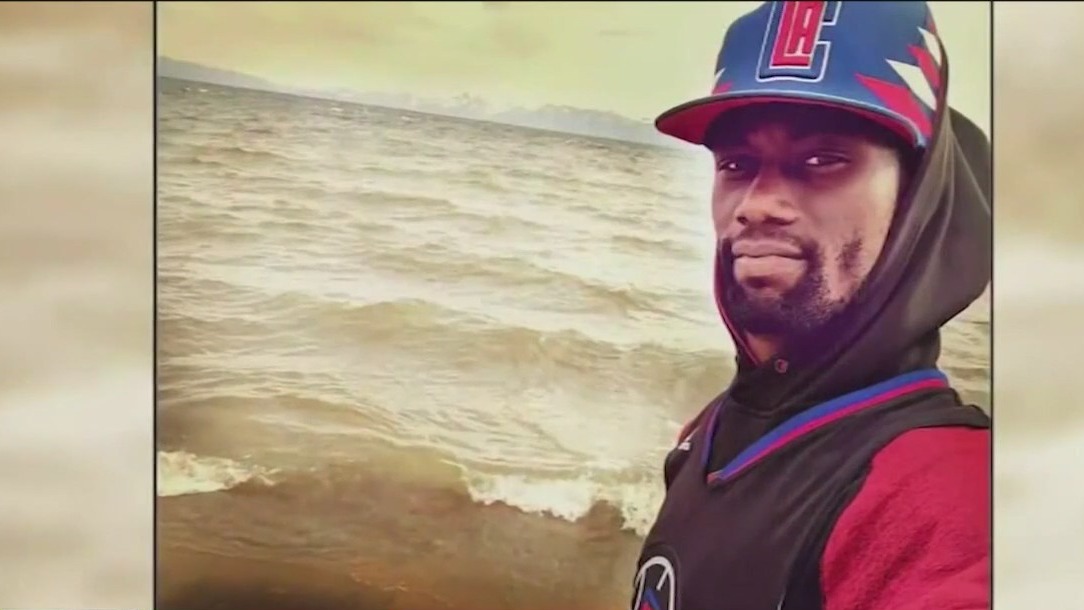