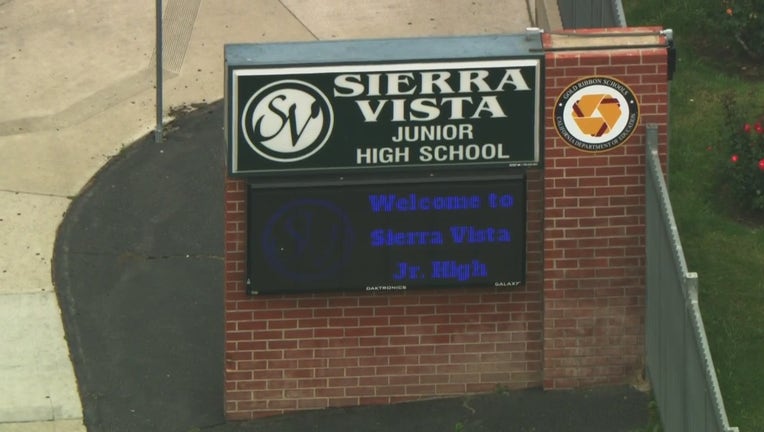 According to the Santa Clarita Sheriff's Station, school administrators received a "Text-A-Tip" of a student possibly possessing a firearm in his backpack.

The student was immediately detained by school administrators and law enforcement personnel was requested. 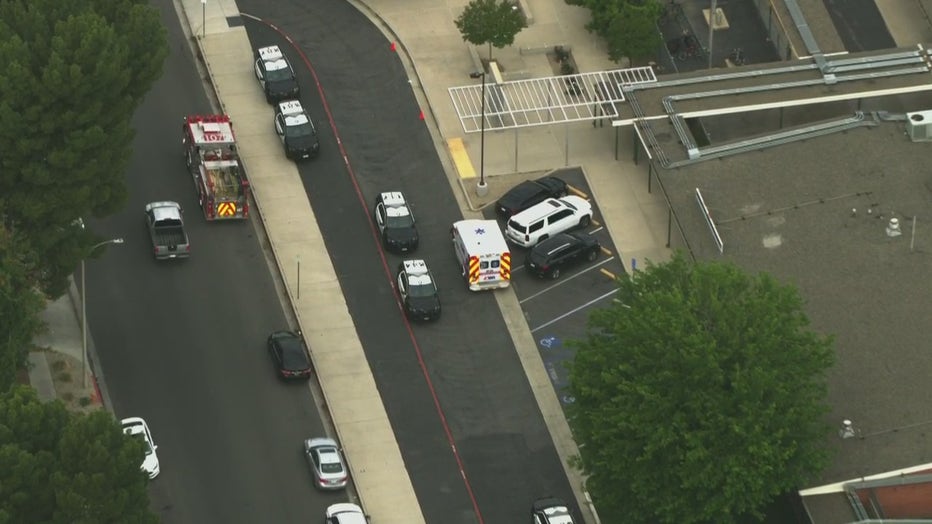 LASD deputies were called to the school at 8:30 a.m. after a rescue ambulance contacted them as a precaution. 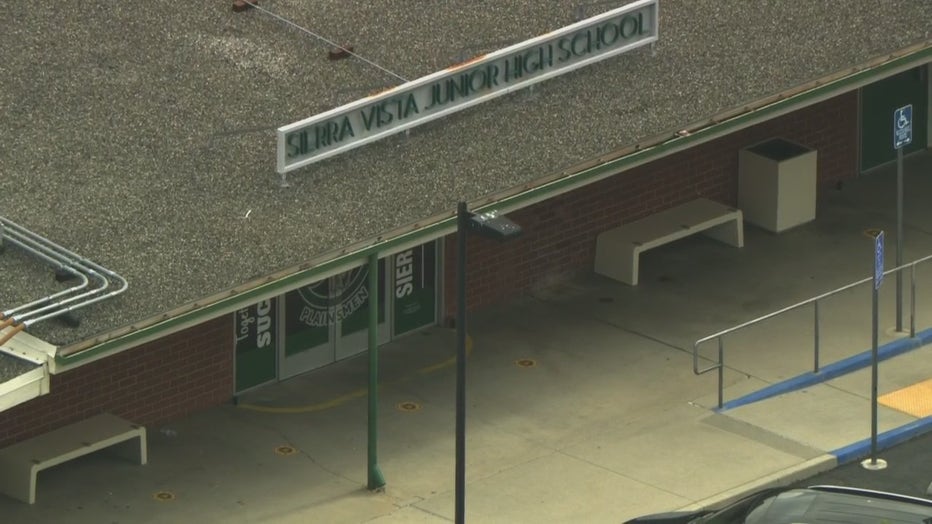 Sheriff’s officials said there was a brief struggle between the student and deputies before the student was detained. A short period later deputies were able to detain the student without further incident. 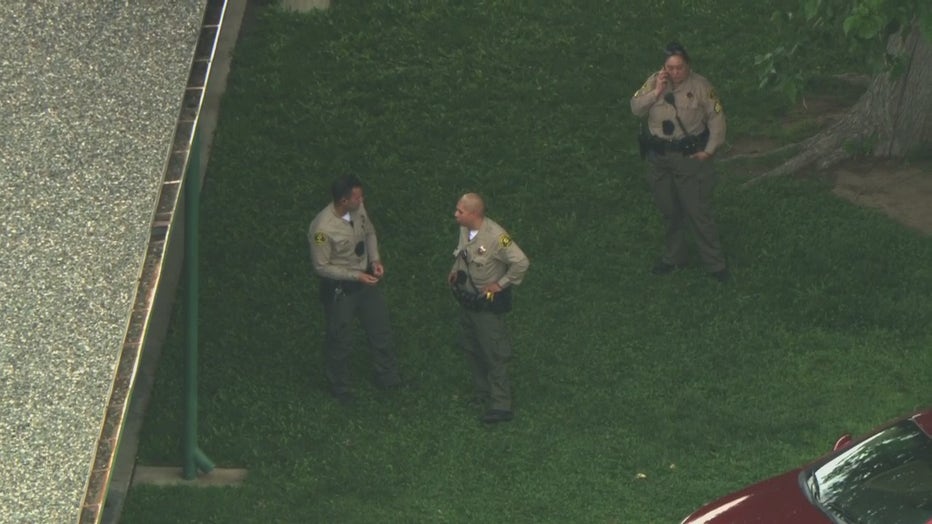 After deputies searched the student's backpack, they determined that he was not in possession of a firearm. Deputies concluded with a determination that there was no credible threat.

Anyone with information regarding the incident was asked to contact the Santa Clarita Valley Sheriff’s Station at 661-260-4000.