SANTA ANA, Calif. - Santa Ana police have released surveillance video of two incidents of vandalism at a church in the hopes it would generate leads to an arrest of the vandals. 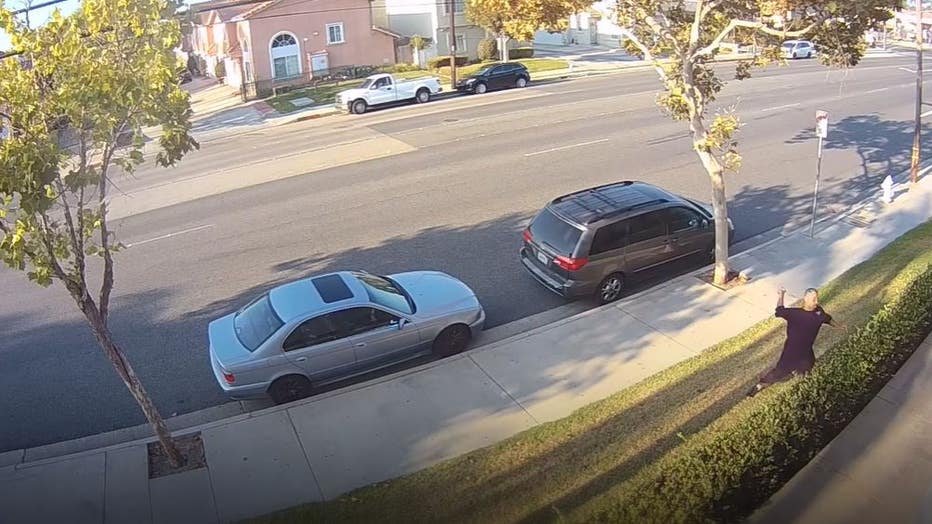 An outdoor service was being held when churchgoers heard banging on a
wall on the church's south side. A suspect was seen on surveillance video
hurling objects such as rocks at the church's glass doors, which shattered
them, police said.

The most recent incident occurred about 3:10 a.m. Monday when a suspect threw objects such as concrete and rocks at the church's glass doors again. 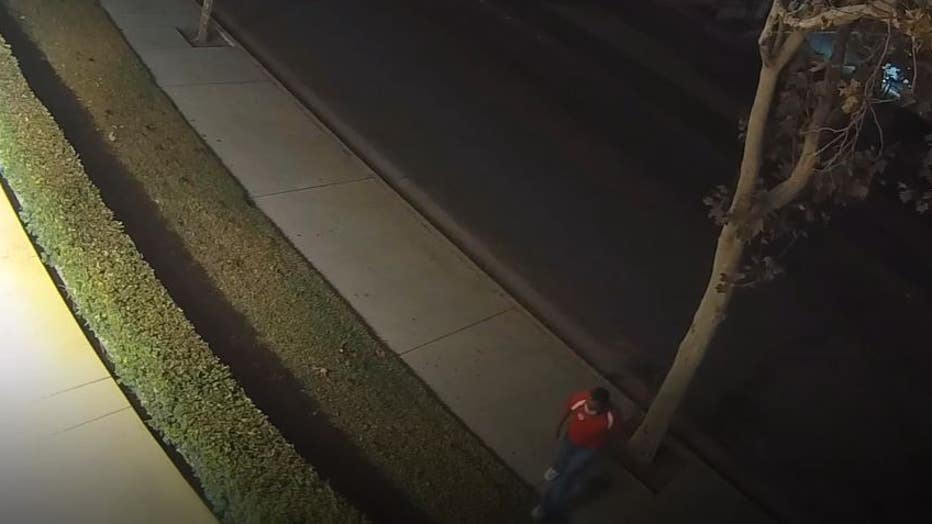 Police say at this time there is no indication that the two separate incidents are hate crimes, but the investigation is ongoing. Anyone with helpful information for investigators was asked to call Detective Rashad Wilson at 714-245-8551, or email him at RashadWilson@santa-ana.org.