A suspected bank robber was killed during an officer-involved shooting Thursday afternoon in Fontana.

FONTANA, Calif. - A suspected bank robber was killed during an officer-involved shooting Thursday afternoon in Fontana.

Police received several calls of a robbery in progress at a Bank of America branch at 15092 Summit Ave. Witnesses told police the suspect ran out of the bank and into a Wendy’s restaurant. 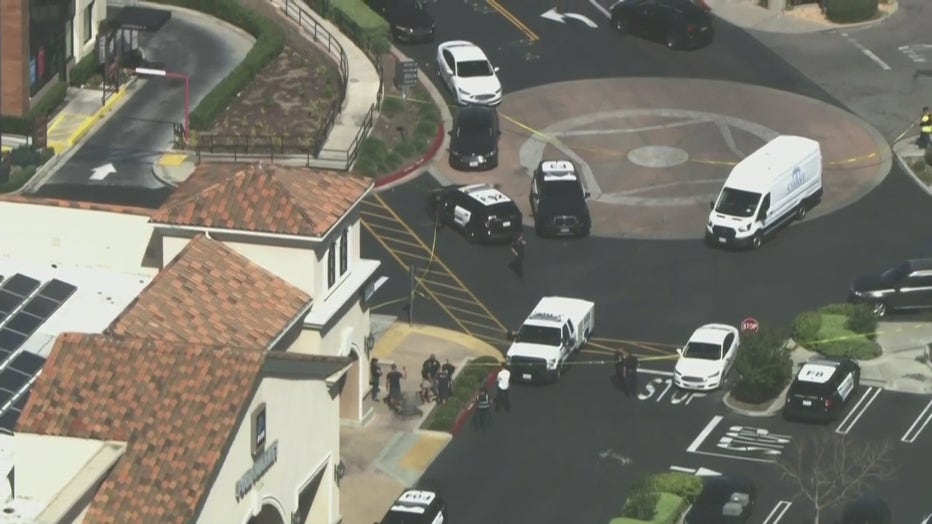 According to police, the armed suspect ran out of the Wendy’s and ran inside a block commercial trash enclosure. Officers surrounded the area and ordered the suspect to surrender but he refused multiple commands. At that point police say the suspect "ran out of the enclosure while holding a black gun with both arms extended in a shooting position pointed directly at officers. Multiple officers fired, and the suspect was hit with an unknown number of bullets." 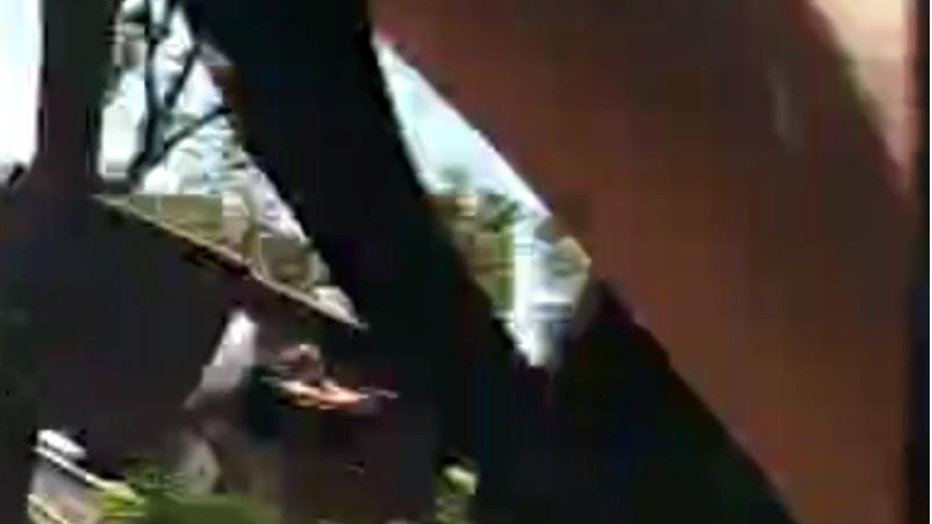 Officers rendered aid but the suspect was pronounced dead at the scene by San Bernardino County Fire Department paramedics.

Police say a large amount of cash was found inside the trash enclosure; the gun recovered at the scene was a replica firearm.

The identity of the suspect is not known; no officers were injured in the shooting.

The California Department of Justice is investigating the fatal officer-involved shooting.