ECHO PARK - A person of interest has been identified in a 2020 hit-and-run crash on Sunset Boulevard that claimed the lives of a husband and wife.

According to the Los Angeles Police Department, 46-year-old Angelique Teresa Chaidez is wanted for questioning in the Feb. 24, 2020 hit-and-run that killed 58-year-old Morena Del Carmen Alvarado-Lopez and her husband 71-year-old Juan Monroy Bahena who died from his injuries a little over a month later.

Del Carmen Alvarado-Lopez and Bahena were walking northbound on Sunset Boulevard, east of White Knoll Drive in Echo Park about 12:50 a.m. when they were struck by a vehicle and dragged 50 feet before they were dislodged from the vehicle, according to the Los Angeles Police Department. 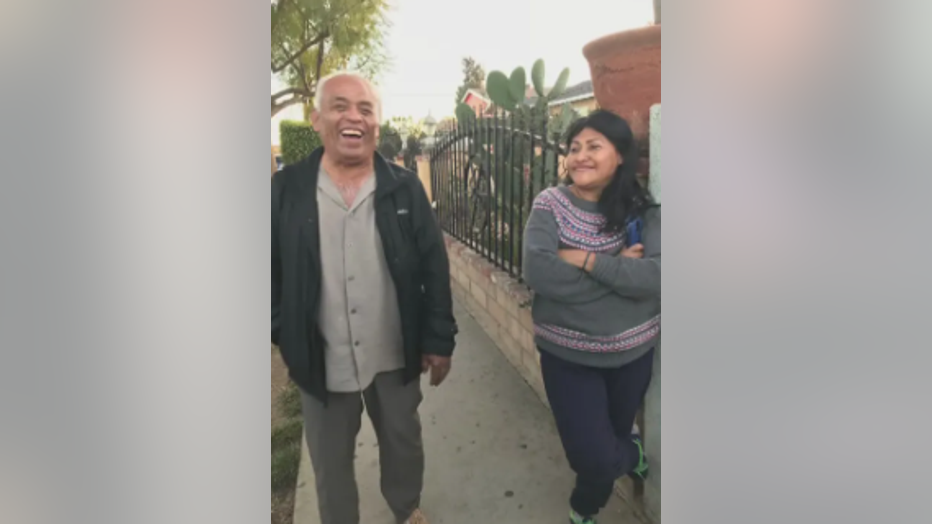 Surveillance video captured the tail lights of the suspected hit-and-run driver’s dark-colored vehicle and showed the driver briefly stopped before they took off again.

Chaidez currently has an arrest warrant for a failure-to-appear felony.

She is described as 5'8" tall, weighing 175 lbs., with red or blonde hair, and blue eyes. She has previously lived Whittier, Bell, Covina, and Commerce. 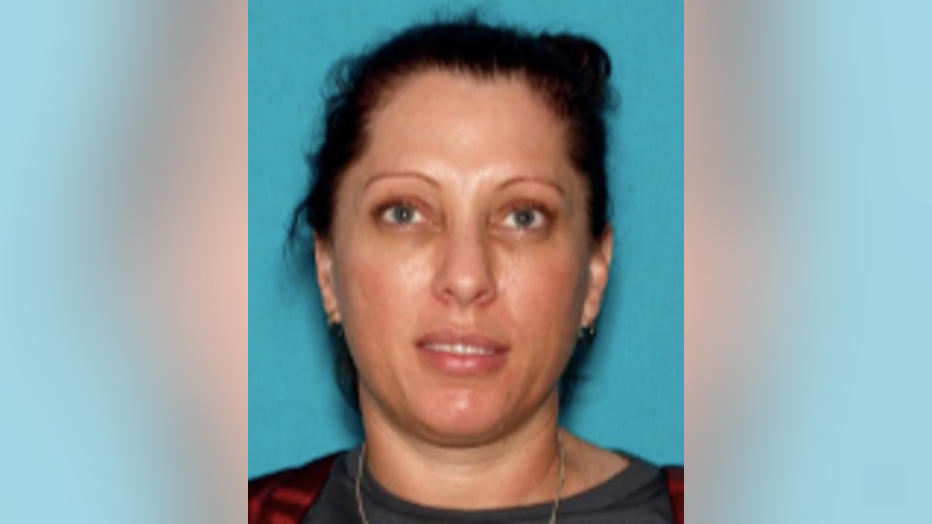 A reward of up to $5,000 is available to anyone who can provide information to Chaidez's apprehension and conviction.