The state Department of Housing and Community Development said the revised agreement, which cuts the promised number of affordable housing units in the proposed Angel Stadium development by about 80%, shows the city and Angels owner Arte Moreno's development company are not acting in good faith and are not taking the need for affordable housing seriously, the Los Angeles Times reported.

In April, after the agency charged the city with violating state housing law by not making the Angel Stadium property available to affordable housing developers, a settlement was announced with Anaheim officials agreeing to commit $96 million -- the same amount of the threatened fine -- toward the construction of up to 1,000 units of affordable housing.

Moreno's company, SRB Management, agreed to provide the $96 million and in return, the city negotiated a revision to the agreement, which reduced the number of affordable housing units SRB would be required to develop  from 466 to either 84 or 104.

SRB would have 25 years to build those units. 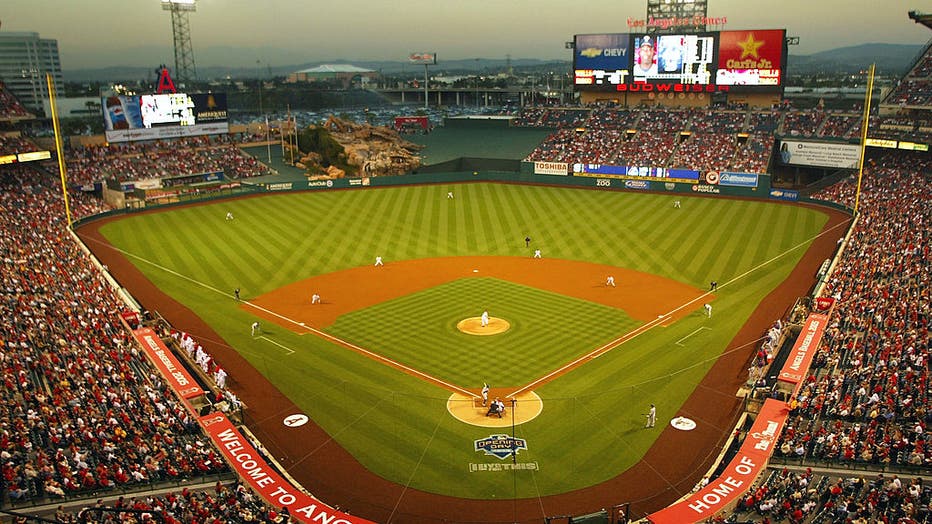 "As we have stated repeatedly, the City of Anaheim and SRB's transaction violated the Surplus Land Act," Megan Kirkeby, the department's deputy director of housing policy development, said in a statement late Friday, as reported by the Times. "We extracted the maximum penalty and additional commitments to affordable housing for this violation. The revised [development agreement] is evidence the city and SRB don't take our enforcement and affordable housing seriously. [The department] will exercise everything in our power to hold them accountable. We encourage the City Council to reject the revised [agreement]."

"We share a goal of seeing more affordable housing, and our agreement with the state and the stadium site development plan will bring the largest investment in affordable housing in our city's history. The other option here is to see stadium land stay as parking lots for the next 16 years, which isn't good for Anaheim or California.

"We continue to disagree with the state's notice of violation, which was never tested in court, as well as comments on the stadium site development plan. The development plan is consistent with our agreement, and we remain committed to exploring additional affordable housing beyond what is called for. Now it's time to move forward and put disagreements behind us, as is called for in our agreement with the state."

Before the settlement announced in April, state officials had been pursing a violation of the Surplus Land Act against the city. The act requires promotion of affordable housing on unused or underutilized public land in the state.

Anaheim officials argued the city had a lease agreement with the Angels that did not violate the Surplus Land Act.

Earlier this year Angel Stadium was sold for $320 million, a deal that includes the stadium and 150 acres of land around it. In exchange, the team has committed to staying in Anaheim through at least 2050.

Plans for the property include homes, shops, restaurants, hotels, and offices on what are now parking lots around the stadium.