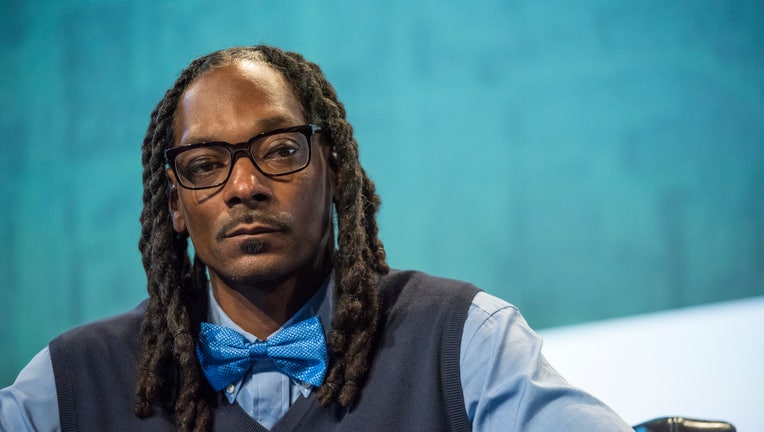 LOS ANGELES - Days before his halftime performance at Super Bowl, Snoop Dogg and his so-called "spiritual advisor" are being sued in Los Angeles for the alleged sexual assault and battery of a woman who says she worked as an onstage dancer for the rapper, according to court papers obtained Thursday.

The woman — using the pseudonym Jane Doe in the complaint — alleges that after attending a Snoop Dogg club date in Anaheim in May 2013, the rapper's associate Bishop Don "Magic" Juan offered her a ride home, but that she was taken instead to his home, according to the suit filed Wednesday in Los Angeles federal court.

The following morning, Juan sexually attacked her, the woman alleges.

Later that day, the plaintiff was allegedly taken to Snoop Dogg's studio to audition as "weather girl" for his YouTube talk series, "Snoop Dogg's Double G News Network." The rapper allegedly assaulted her in the studio's women's bathroom, according to the lawsuit.

The woman says in the suit that she was left feeling "humiliated, terrified and panicked."

Snoop Dogg — real name Calvin Broadus — and Juan are being sued for sexual assault and sexual battery under the Trafficking Victims Protection Act.

Snoop Dogg posted on Instagram on Wednesday that "Gold digger season is here. Be careful nefews (his name for fans) — keep ya guards up" and "Keep ya circle small."