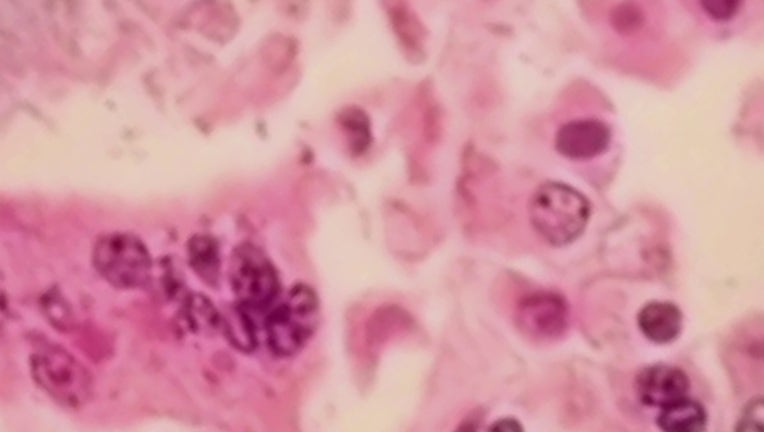 The following locations have been currently identified as potential measles exposures:

There is no known current risk related to measles that exists at any of these venues at this time.

"With widespread outbreaks of measles happening in the United States and internationally, and local cases transmitted within Los Angeles County, this case is a reminder that there is an increased risk of the measles at this time. It is important if you or someone you know has symptoms of measles or has been exposed to measles to contact your healthcare provider by phone right away before going in," said Muntu Davis, MD, MPH, Los Angeles County Health Officer. "The best way to protect yourself and to prevent the spread of measles is to get the measles immunization, with two doses of measles immunization being about 97% effective at preventing measles."

Measles is considered among the most contagious viruses in the world. About 90% of people who have never been immunized against measles become ill 7-21 days after exposure. Infected people can infect those around them before they have symptoms and know they are infected. Common symptoms of measles include fever, cough, runny nose, conjunctivitis (red eyes) and a rash which usually appears 10 to 21 days after the exposure. The measles virus can be transmitted from one person to another up to 4 days before the onset of rash.

Individuals should contact their healthcare provider by phone before going in if they develop measles symptoms, so measures can be taken to prevent possible spread to others in the provider's waiting room. They should also tell their doctor or other healthcare provider if they traveled internationally or had international visitors in the last 21 days or had exposure to another person with measles.