Former deputy Andrew Lyons, 37, was charged with one felony count of voluntary manslaughter and two felony counts of assault with a semiautomatic firearm in the June 6, 2019, shooting death of Ryan Twyman. 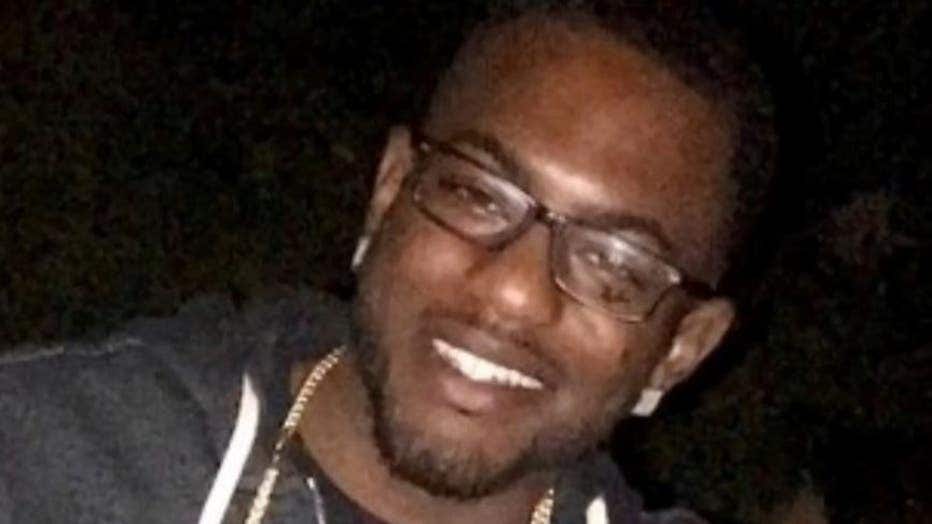 The deadly shooting took place long before COVID-19 closures and worldwide protests calling for the end of systemic racism. Deputies shot a total of 34 times into the Kia Forte the 24-year-old Black man was in.

LASD was looking for Twyman in connection with allegations of possession of stolen firearms, which had been found in his home months prior. When deputies were tipped that he was in a Willowbrook apartment parking lot, they approached the Kia he was in.

Security video shows the deputies approaching the car with weapons drawn and one deputy opened the rear passenger side door and attempted to talk with Twyman, who started the car's engine and put it in reverse.

The video showed both deputies opening fire. The car came to a stop nearby.

According to the DA's office, Lyons is accused of retrieving his semiautomatic assault rifle and shooting into the vehicle after it stopped moving.

Twyman was killed and the passenger in his vehicle was not injured.

The 24-year-old's death prompted demonstrators across Southern California to chant his name, along with George Floyd and Breonna Taylor, during the May and June 2020 protests.

In November 2020, Los Angeles County leaders approved a $3.9 million settlement of a federal lawsuit brought by the grieving family of Twyman.

"Protecting public safety is the highest responsibility for the entire law enforcement community. That extends first and foremost to those sworn to protect it," District Attorney George Gascón said. "Policing is a difficult and trying job, but it does not excuse anyone from accountability under the law—especially when a human life is lost."