LOS ANGELES - Los Angeles County leaders approved a $3.9 million settlement of a federal lawsuit brought by the grieving family of Ryan Twyman, an unarmed man from Compton who was shot and killed by deputies in Willowbrook.

The deadly June 2019 shooting took place long before COVID-19 closures and worldwide protests calling for the end of systemic racism. Deputies with the Los Angeles County Sheriff's Department shot Twyman a total of 34 times into the Kia Forte the 24-year-old Black man was in. 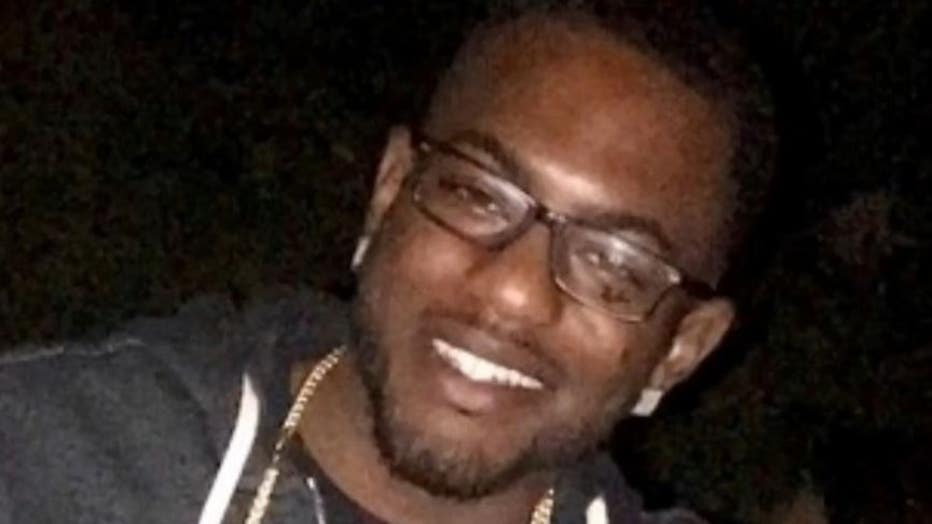 LASD was looking for Twyman in connection with allegations of possession of stolen firearms, which had been found in his home months prior. When deputies were tipped that he was in a Willowbrook apartment parking lot, they approached the Kia he was in. 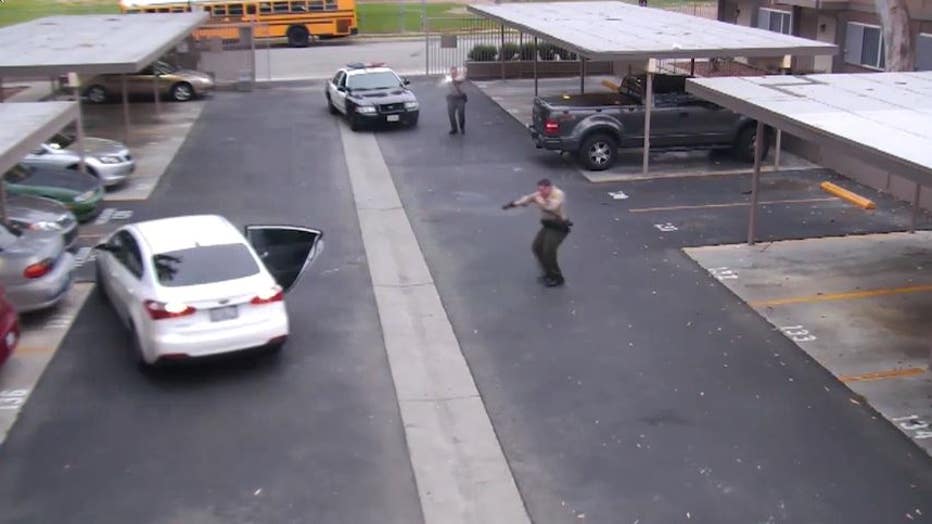 Little did the attorneys representing Twyman's family knew, the 24-year-old's death would prompt demonstrators across Southern California to chant his name, along with George Floyd and Breonna Taylor, during the May and June 2020 protests.

“We get less calls for deadly shootings “ Dunn explains, adding that LAPD homicides against African Americans have decreased.

Dunn said while the mentality of deadly use-of-force is not changing "quickly enough," it is, however, changing.

His message for those frustrated with the lack of change and justice?

“Continue doing what you are doing. It makes a difference,” Dunn said.

He also said to don't despair and that the wheel of justice is moving, even if it's not moving quick enough.