Homeless person arrested after attempting to break into Riverside home

RIVERSIDE, Calif. - Terrifying moments for a Riverside woman as a homeless person tried to break into her home.

Cynthia was home alone with her 11-year-old son when a homeless woman kicked her front door while attempting to break inside.

"She comes into my yard, starts taking off her shirt, she grabs a rock and wraps the rock with the shirt then she rushes to my front door shouting ‘I’m going to kill you’ and then she tries to open my front door, kicking it," Cynthia told FOX 11 News.

The homeless woman then grabbed a large ceramic pot from the front porch and threw it front door and garage.

Police responded and arrested 31-year-old Elane Taylor, who according to the DA was already on probation for another assault.  Taylor has pled not guilty to charges that include terrorist threats, which is a felony. 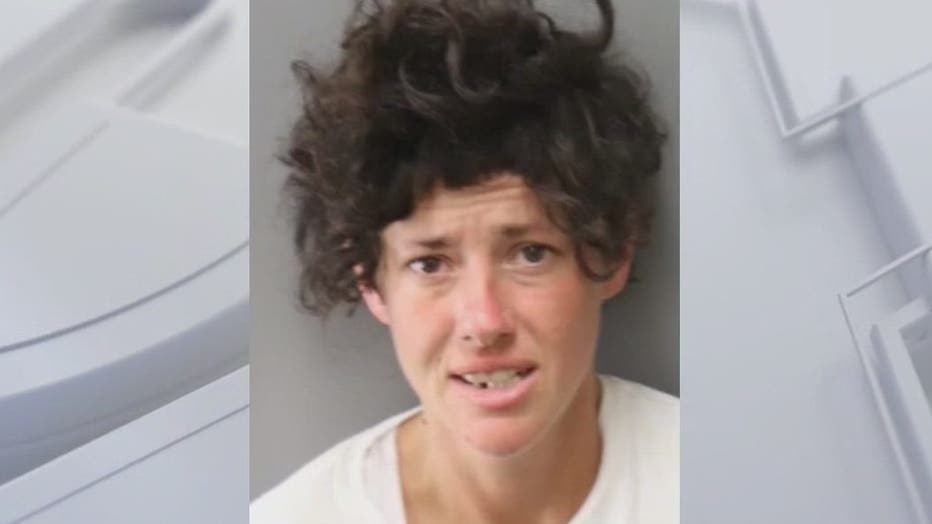 Residents in the neighborhood where it happened explain that the growing homeless population is stretching into residential areas around Riverside’s downtown.

Police are enforcing the anti-camping law, to keep people from setting up tents and sleeping areas on public parks or sidewalks, but there is nothing law enforcement can do to stop people from sitting or walking around the neighborhood… that is until a crime occurs.

Residents are worried and say they have reached out to local politicians for help.

Riverside Mayor Patricia Lock Dawson released the following statement, "I share the residents’ concerns about this issue. The City of Riverside has made tremendous progress in providing housing and programs for people experiencing homelessness who have a desire to change their lives. I look forward to working with our partners in the county, state and federal governments to find additional solutions, including housing, mental health programs and addiction treatment centers."

Residents in the area say they are tired of hearing what they call "useless excuses" and plan to be at the mayor’s next public event this Saturday to ask her about the issue.