The Vista Theatre in Los Feliz will reopen in December with a new, famous owner and programming philosophy.

LOS ANGELES - Quentin Tarantino is making a push to save some of Los Angeles’ most prestigious shuttered movie theatres and added to his portfolio of Old Hollywood relic locations.

The "Once Upon a Time in Hollywood" director made the announcement during an appearance on Dax Shepard’s "Armchair Expert" podcast and opened up about the despair he has felt brought on by large theater chains and but admitted that some of the larger locations that closed down amid the coronavirus pandemic"deserved to go."

"I bought the Vista on Sunset," Tarantino raved of the purchase in the famed Los Feliz neighborhood of Los Angeles, Calif. "We’ll probably open it up around Christmas time. And again: only film. It won’t be a revival house." 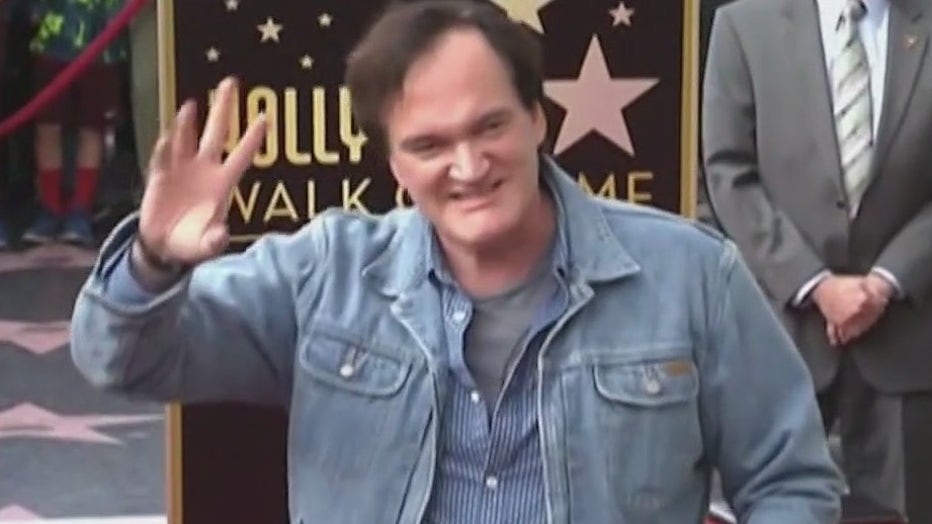 A rep for Tarantino confirmed the theatre purchase to Fox News on Monday.

"We’ll show new movies that come out where they give us a film print. It’s not going to be like the New Beverly [Cinema]," the Oscar-winner explained. "The New Beverly has its own vibe. The Vista is like a crown jewel kind of thing. We’ll show older films, but it will be like you can hold a four-night engagement."

The Vista Theatre opened on Oct. 9, 1923, showing both film and vaudeville acts, and seats 400 patrons.

Tarantino, 58, scooped up the Landmark New Beverly cinema in 2007 and the house exclusively shows 35mm and 16mm films – many of which are derived from the filmmaker’s personal collection.

The theater reopened some two weeks ago in mid-June and remains successful thanks to a consecutive sell-out streak since it came back online, according to The Hollywood Reporter.

"I never like any theater closing, but some of these exhibitors that are going, they f---ing deserve to go," the "Pulp Fiction" director told Shepard. "They’ve taken all the specialness out of movies anyway, some of these chains."

Added the "Reservoir Dogs" scribe and star: the theater experience should not "recreate my living room."

Get updates on this story on FOXNews.com.