The community is coming together to support a Costa Mesa football coach who is dealing with an unimaginable loss.

COSTA MESA, Calif. - The Nolans were a typical American family of six until an unthinkable tragedy forever changed their lives.

Popular Costa Mesa High School football coach Jimmy Nolan’s wife and children got into a fiery car crash that killed their youngest daughter and left the others fighting to survive.

High school Principal Jacob Haley is a longtime friend of the Nolans.

The nightmare unfolded early Thursday morning. Jimmy and their eldest daughter Paisley stayed home in California while his wife Taryn and their three other kids Jimmy Jr., Daisy and 3-year old Micki set out for a trip to the Carolinas. 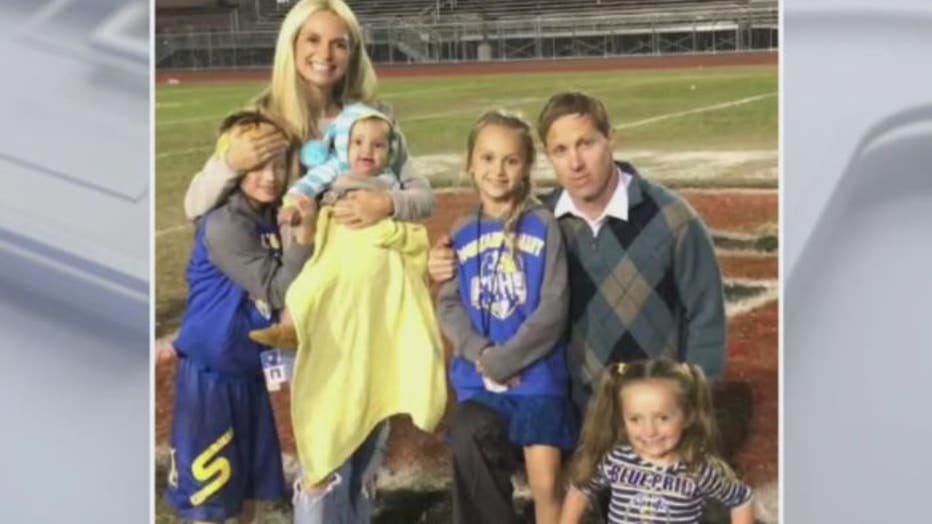 Taryn was behind the wheel around 5 a.m. East Coast time Thursday driving on the highway in South Carolina. Jimmy was on the phone with her when he reportedly heard her scream and the phone went dead.

Less than an hour later... Jimmy received the worst news of his life. The car had been in a wrong way crash critically injuring Taryn and their two older children and killing his youngest daughter Micki who was trapped in her car seat unable to escape the SUV which had burst into flames on impact. 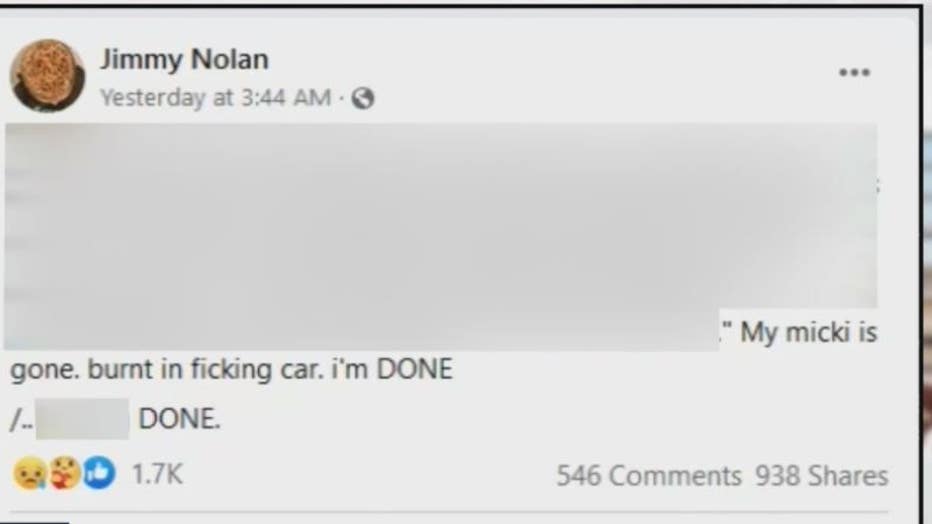 Jimmy shared this heartbreaking post on Facebook saying “My Micki is gone, burnt in the fricking car. I’m done.”

“It’s been the hardest two days of my life. As a former football coach, as the current principal of the school, but more importantly as a dad, as a husband it’s been really difficult for all of us,” Haley stated.

But the community is trying to turn their pain into something positive.

A GoFundMe account has been set up for the family and as of Friday evening more than $190,000 was raised. Costa Mesa High football players will also be signing these banners to send to the hospital in South Carolina hoping to lift up the family and their coach known for his signature bow tie.

“His family is amazing and we are blessed to have them in our life as a school community and we are super lucky they’re here and they’ve chosen us and we’ve chosen them and it’s probably one of the biggest tragedies we will all deal with in our entire lifetime,” said Haley.