SAN BERNARDINO, Calif. (FOX 11) - Police in San Bernardino helped reunite a puppy with its owners after the dog was an unwitting accomplice to a robbery.

Police said on Twitter that the little guy was left in a vehicle during a robbery. They joked that he didn't make a very good getaway driver!

Authorities detained the suspect and found the dog inside the vehicle.

Police wrote on Facebook that the dog was eventually reunited with its owners.

It's not clear if the suspect was arrested or where the possible robbery took place. 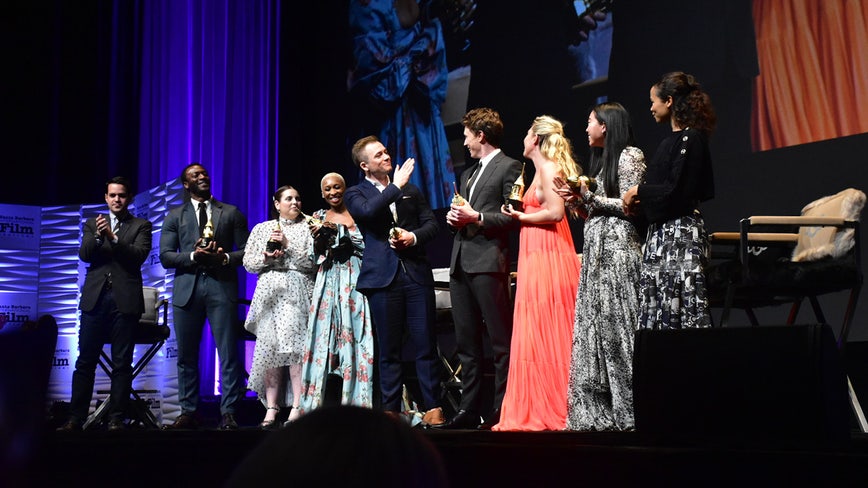