SAN BERNARDINO COUNTY, Calif. - A suspect led officers on a pursuit from Los Angeles to Riverside counties on Thursday morning.

LAPD officers attempted a PIT maneuver that damaged what appeared to be a dark Mercedes. However, it was not enough to stop the pursuit. As the driver continued traveling eastbound, the department called off their efforts. 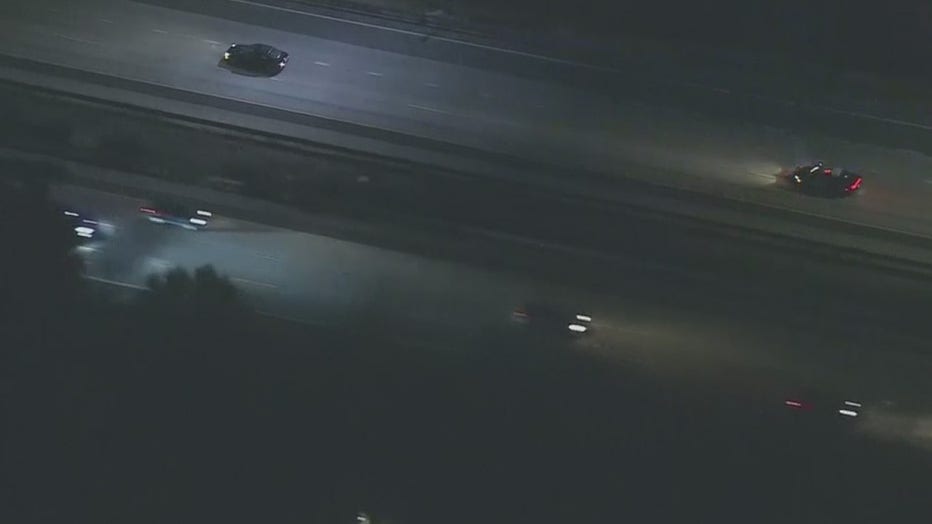 Around 5:30 a.m., the California Highway Patrol picked up the pursuit in San Bernardino on the 210 Freeway.

The driver then led CHP officers to the 10 Freeway in Redlands toward Riverside County.

By 6 a.m., the pursuit was underway in Banning.

No further details were immediately available.