A police chase suspect is in custody after they tried to hide in a carport.

LOS ANGELES - A man is in custody after he led police on a chase across the South Los Angeles area Wednesday night.

The suspect led the Huntington Park Police Department on a chase with a white car that is believed to be stolen.

The suspect eventually ditched the car and then tried to hide from the cops. SkyFOX was over an East Los Angeles neighborhood as the suspect hopped over multiple fences, walked across multiple backyards before disappearing from SkyFOX's sight.

The suspect was eventually pulled from a carport at one of the nearby homes and was taken into custody.

It is unknown where the car may have been stolen from. Officials did not say if the suspect was wanted for other crimes prior to the police chase. 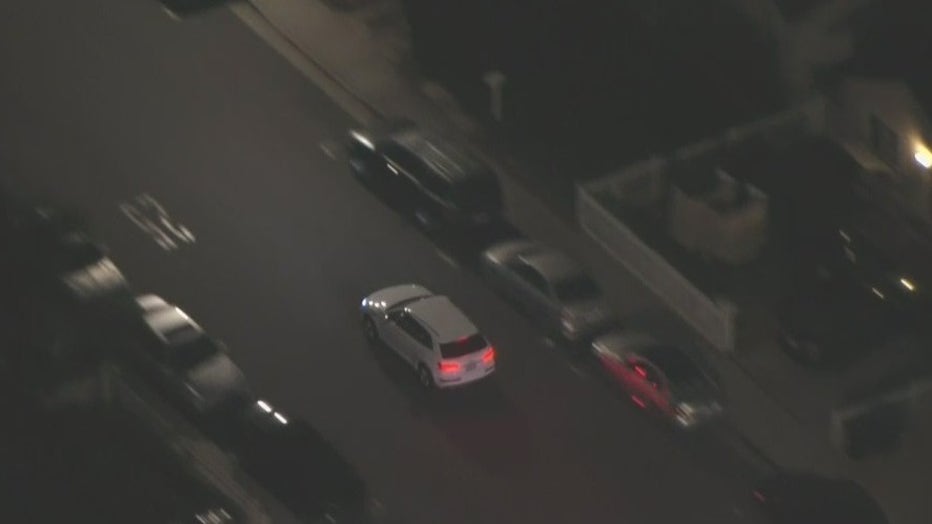 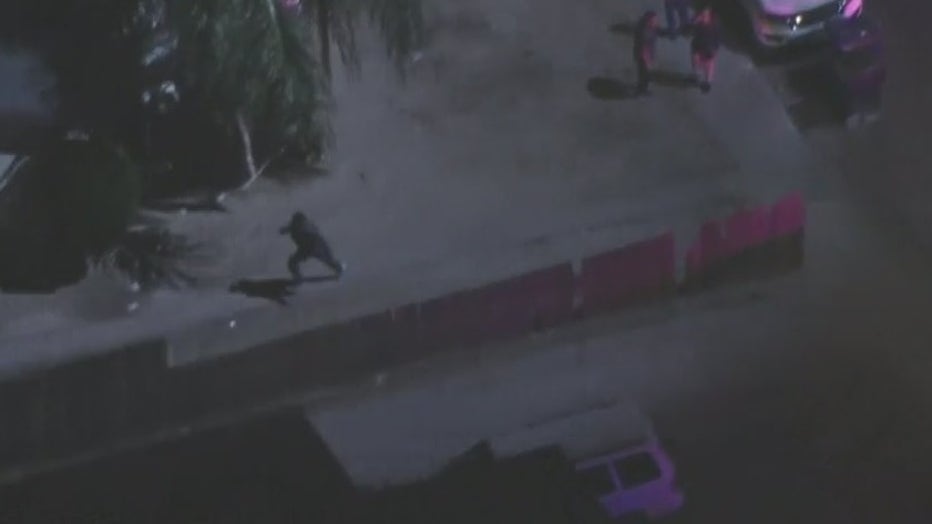