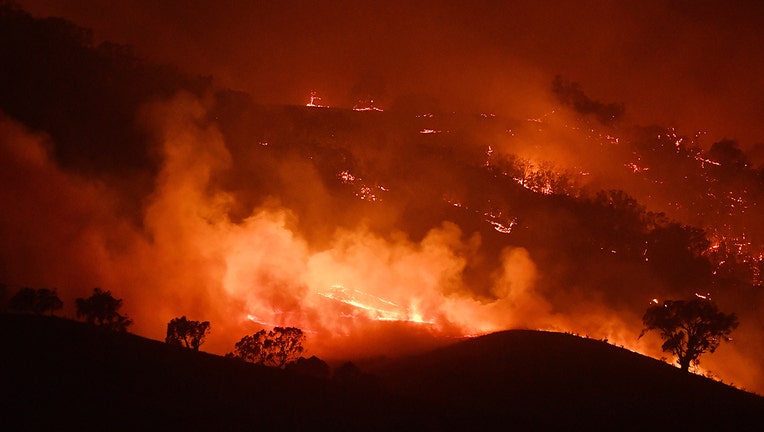 PASADENA, Calif. - A Pasadena firefighter is expected to fly out sometime Saturday night to assist Australia with the unprecedented wildfires on that continent, a city official said on Saturday.

Firefighter/Paramedic Justin Hester will depart to Australia through Reach Out World Wide (ROWW.org) from LAX, spokeswoman Lisa Derderian said. He'll be joined by firefighters from Oregon and Kentucky.

"The overall mission is to serve a number of communities and wildlife sanctuaries that were impacted by the wildfires that are still ongoing," Derderian said.

Pasadena Fire Chief Bertral Washington has supported fire personnel deploying on their own time to disaster affected areas across the globe as part of ROWW, she said.

"Pasadena Fire Department members pride themselves on exemplary training and experience which can help support affected areas outside of our City," Washington said. "Firefighter Hester will bring back valuable lessons learned that will enhance our preparedness to respond and recover locally from incidents which may be beyond our imagination."