One killed in Panorama City shooting, suspect at large

PANORAMA CITY, Calif. - A man wanted in connection with a fatal shooting in Panorama City earlier this month was arrested in Texas Tuesday, according to police.

Hernandez was linked to the deadly Aug. 3 shooting near Parthenia Street and Tobias Avenue that claimed the life of a father of three Jonathan Santillano, 37, of Sylmar. Four other people were treated for wounds but survived.

During the investigation, it was revealed that three vehicles were involved in a traffic collision. They were parked in the area where they were exchanging information when an unknown suspect approached the group and began shooting at them. 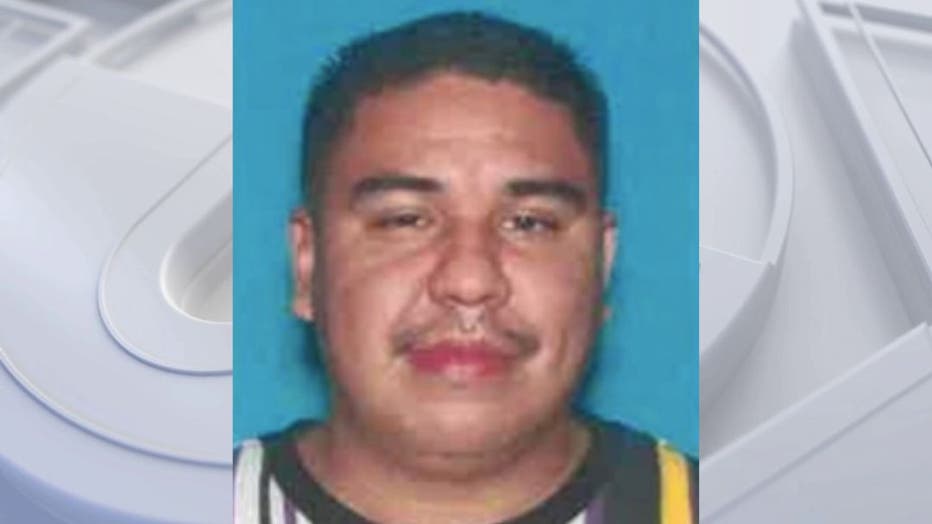 "Detectives learned after the shooting, Hernandez fled to Texas," the LAPD said. "With the assistance of the Federal Bureau of Investigation- Houston Violent Crime Task Force and Houston Police Department-North Crime Suppression Team, they discovered Luis Enriquez Hernandez was staying in a residence in Spring, Texas, outside of Houston."

Hernandez will be transported to Los Angeles for booking on suspicion of murder and attempted murder. 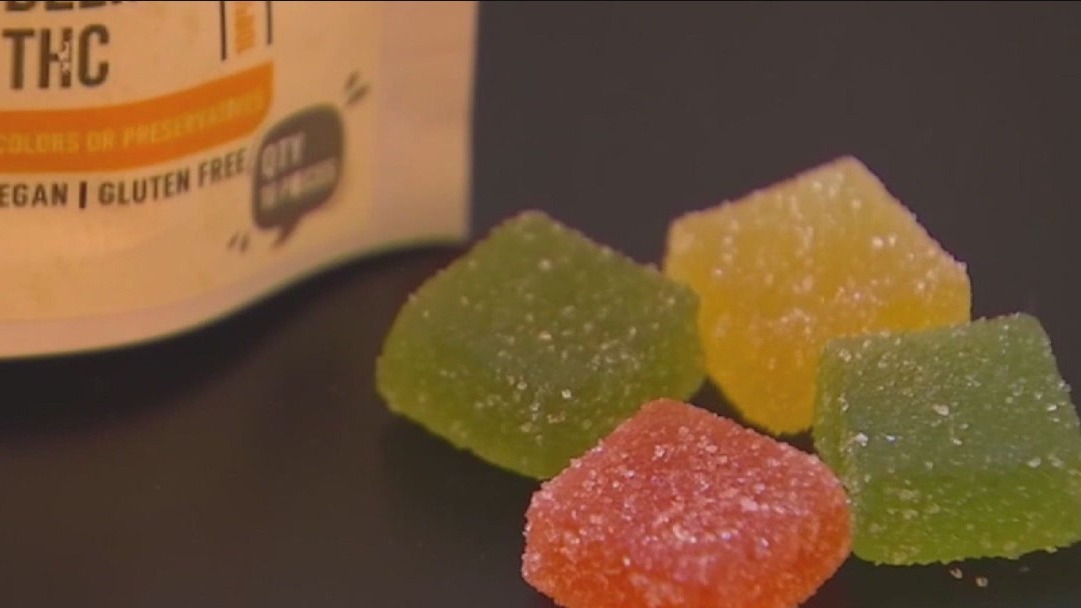