The community is desperately searching for answers and justice after a dad of three was killed in a shooting near the Valley Indoor Swap Meet in Panorama City. Four others were shot in the same incident.

PANORAMA CITY, Calif. - A young father is dead and at least four others were injured following a shooting Wednesday afternoon near the Valley Indoor Swap Meet in Panorama City, authorities confirmed to FOX 11.

The Los Angeles County Fire Department said that a shooting was reported at 2:27 p.m. near the intersection of Parthenia Street and Tobias Ave.

According to LAPD, officers were originally responding to a traffic collision in the area when the call was upgraded to a shooting.

Officers arrived on scene and located five people suffering from gunshot wounds. One person was killed on scene, two were taken to the hospital and the fourth victim was treated at the scene. 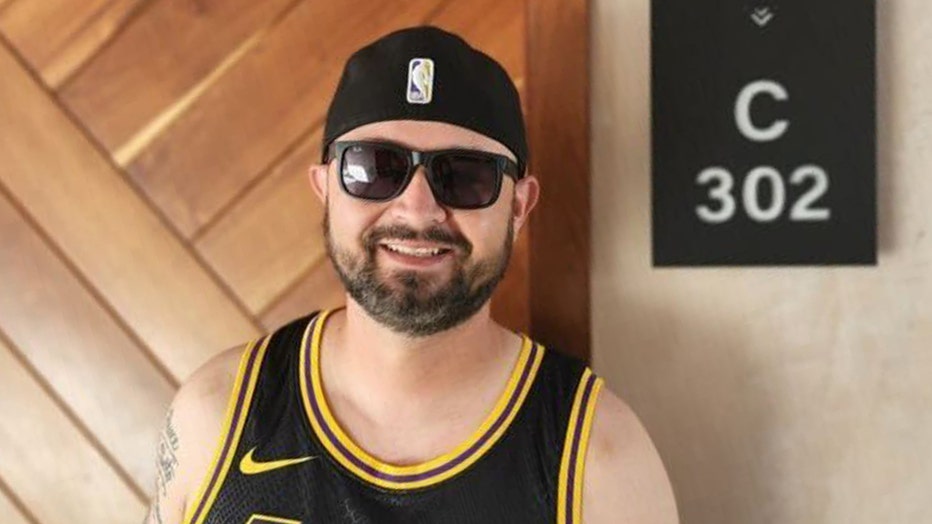 The victim who was killed was identified as 37-year-old Jonathan Santillano from Sylmar. Family and friends say he was a loving father of three with a fiancé. Santillano was reportedly found dead by his fiancé. He had left the grocery store prior to being shot.

At least one killed in Panorama City shooting

One person has died and three others are injured after being shot in Panorama City Wednesday evening. The Los Angeles Police Department is searching for a man who was driving a new BMW.

During the investigation, it was revealed that three vehicles were involved in a traffic collision. They were parked in the area of Tobias Avenue and Parthenia Street where they were exchanging information when an unknown suspect approached the group and began shooting at them.

Security video shows Santillano and his brother interacting with the drivers. Santillano works at a body shop and had approached the drivers to offer advice and help. At that moment, a man was seen running across the street and opening fire.

The suspect fled on foot.

"Somebody came from behind and started shooting… he didn’t know what was coming," said his sister Jessica Santillano.

"Coward... he didn’t give him a chance to fight back," said Santillano's fiancé. 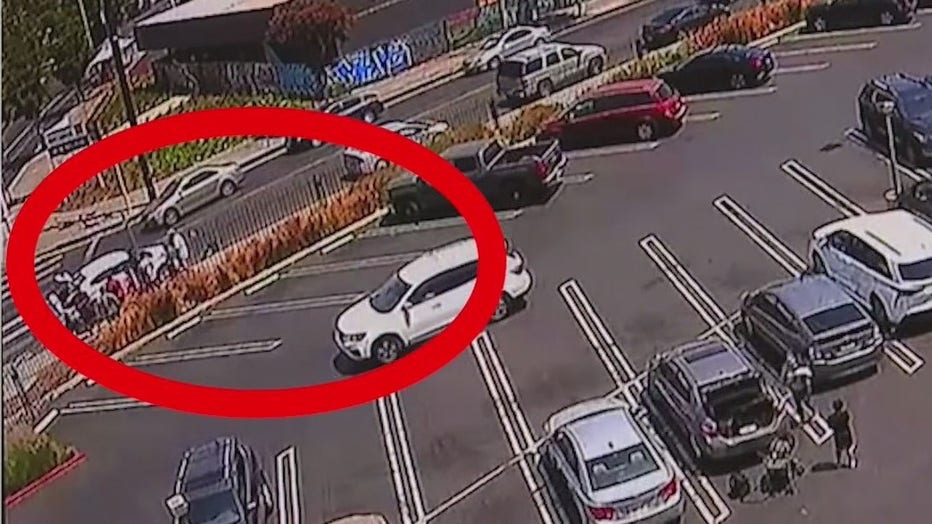 Police say the shooting was gang related, but refused to name the person who was the suspected target.

Family says Santillano was a good man who got caught in the gang cross fire.

"My brother was the sweetest, kindest person. He stopped to do anything for anybody which is what he was doing here," his sister added.

A makeshift memorial is now growing at the scene of the shooting. A GoFundMe has been created to help the family.  Santillano leaves behind a teenage daughter and two young sons.