ORANGE, Calif. - The Orange Police Department had planned to release body-worn camera footage of the deadly mass shooting that occurred in March, however during a brief press conference officials said video will no longer be released as it could compromise their investigation.

The police department scheduled a press conference Wednesday for 11:30 a.m.  but after keeping reporters waiting for over an hour, Lt. Jennifer Amat with the Orange Police Department came out to say the body camera footage from the responding officers will not be released to the media or public.

She says Orange County District Attorney Todd Spitzer notified the police chief that releasing any video could "impact the successful criminal prosecution of the case."

The DA’s office is part of the investigation and has reviewed the footage.

"This is one of the most significant and tragic shootings to occur in the City of Orange. The department has committed a tremendous amount of time and resources in the follow up investigation," Lt. Jennifer Amat said.

His arraignment has been postponed yet again.

On March 31, authorities said Gonzalez locked the gates surrounding the Unified Homes office building, trapping the victims inside before going on a shooting rampage. 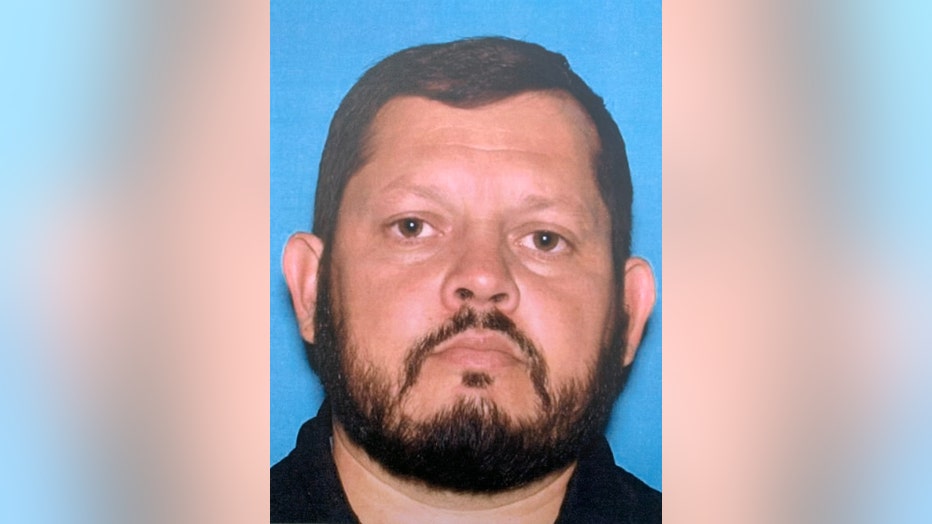 Gaxiola had personal and business relationships with the victims. His estranged wife had worked in the business for more than 10 years as a broker assistant.

Police said they obtained footage from a surveillance video from inside the office building that shows the suspect inside the building, but investigators initially did not release the video. 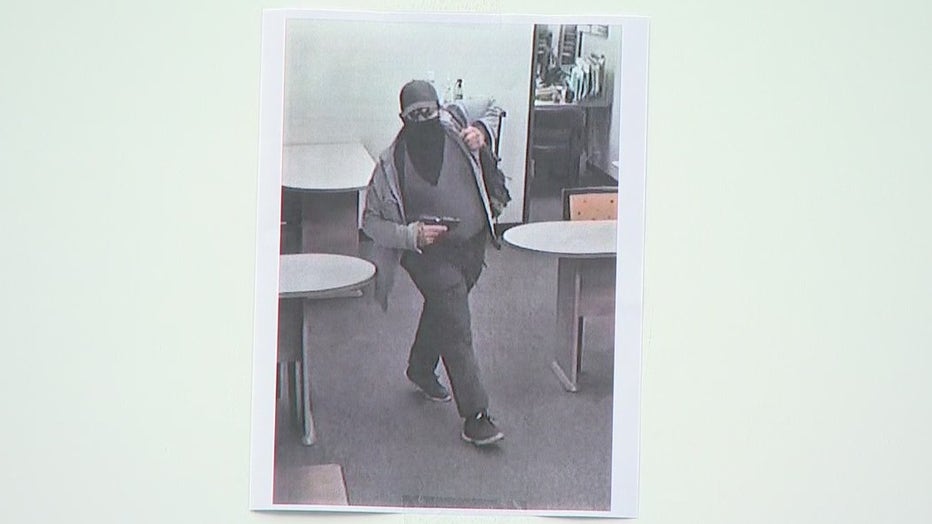 On the evening of the shooting, Gaxiola arrived at the office building, located at 202 West Lincoln Avenue, in a rental car which was later discovered in the parking lot.

Responding officers arrived at the scene two minutes after the first 911 call but found the front and back wrought iron gates had been locked from the inside with a bicycle-type cable lock so they were not immediately able to get onto the premises in order to get to engage the suspect.

Two officers spotted the suspect in the courtyard, and the shooting that left the suspect wounded happened through the gate before they were able to get inside, authorities said.

A sergeant who responded to the scene had bolt cutters in the squad car that officers used to lop off the locks.

Police recovered a semi-automatic handgun inside the complex, along with a backpack containing pepper spray, handcuffs and ammunition believed to belong to the suspect.

Under California law, Gaxiola should not have been allowed to buy or own guns. California law prohibits people from purchasing weapons for 10 years after being convicted of a crime. Gaxiola was convicted of battery in 2015, which should have kept him from possessing or buying guns or ammo at stores that conduct background checks. While it’s unclear how Gaxiola acquired the weapons used in the shooting, the tragedy raises concerns over California’s ability to enforce strict gun control laws.