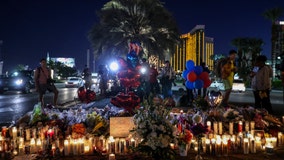 The action makes final a deal announced earlier this month that settles dozens of lawsuits on the eve of the third anniversary of the shooting that killed 58 people and injured more than 850 at an open-air concert near the Mandalay Bay resort. 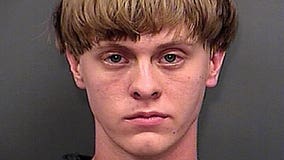 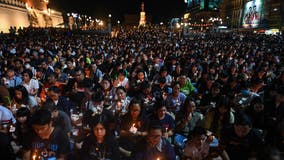 As mourning began for the victims of Thailand’s worst mass shooting, the country counted its losses: a mother shot dead at the wheel of her car as her son sat beside her, a 13-year-old student gunned down as he was riding his motorbike home and more than two dozen other people. 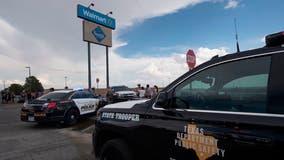 The shooting happened at a time when immigration officials were trying to manage a crush of migrants at the U.S.-Mexico border and there was a political battle over their treatment. 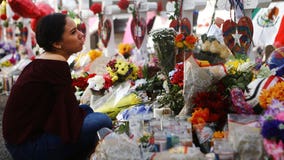 A database compiled by The Associated Press shows there were more mass killings in 2019 than any year dating back to at least the 1970s, punctuated by a chilling succession of deadly rampages during the summer. 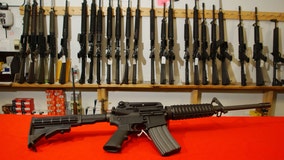 A Southern California man has been arrested after posting graphic YouTube videos shot at a downtown San Diego hotel in which he appears to be practicing for a mass shooting with assault-style weapons. 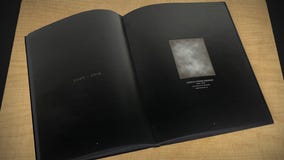 "The 2018 Yearbook" remembers the 37 people who were killed in school shootings throughout the year. 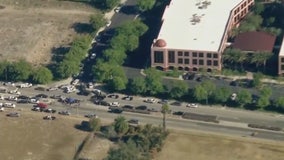 Monday marks four years since 14 people were killed and 21 others were wounded when a married couple opened fire in a shooting massacre in San Bernardino. 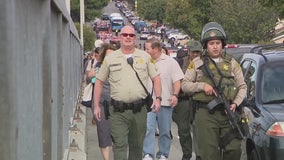 At least two students were killed and several others were hospitalized with gunshot wounds following a shooting at Saugus High School in Santa Clarita on Thursday, officials said. The 16-year-old gunman, who carried out the shooting on his birthday, has died from a self-inflicted gunshot wound. 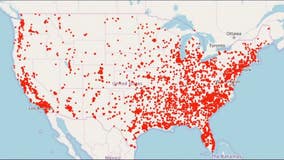 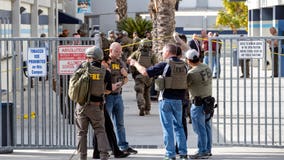 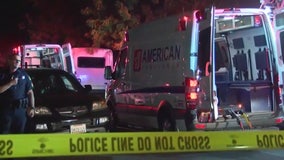 Four people were killed and several others were injured in what police are calling a "mass casualty shooting" in Fresno. 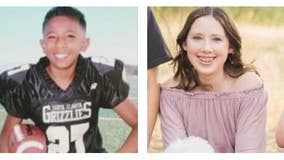 The coroner on Friday released the identities of the two students killed when a 16-year-old gunman opened fire on a high school campus in Santa Clarita. 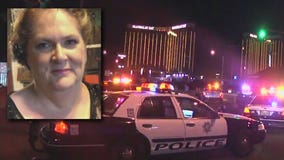 The Las Vegas massacre in 2017 remains the deadliest mass shooting in modern American history, and this weekend, it claimed another victim. 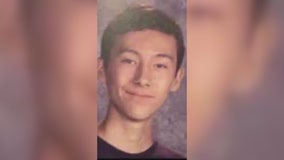 The 16-year-old student who opened fire on the campus of Saugus High School has died. 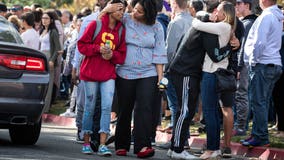 It’s the dreaded words no parent ever wants to hear “shooter on campus”, but sadly it seems school shootings are happening more often. 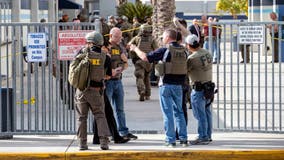 Authorities said the 16-year-old gunman was identified through video surveillance at the school and first-hand witness accounts. 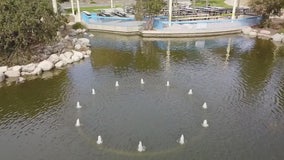 The community continues to mourn the loss of the 12 people killed in a mass shooting at the Borderline Bar and Grill in Thousand Oaks. 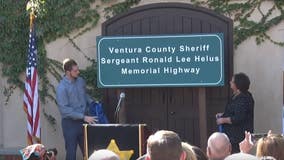 The community came together to honor one of the heroes that was tragically killed in a mass shooting at a nightclub in Thousand Oaks. 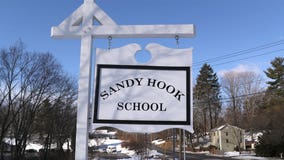 A jury in Wisconsin has awarded $450,000 to the father of a boy killed in the 2012 Sandy Hook school shooting after he filed a defamation lawsuit against conspiracy theorist writers who claimed the massacre never happened.