ORANGE COUNTY, Calif. - Investigators with the Orange County Sheriff’s Office released an updated forensic rendering of a Jane Doe who died in 1983, with hopes the new image may lead officials to identify the woman and possibly generate new leads on her homicide.

According to officials, in April of 1983, while children were playing in the area of Canada and Old Trabuco roads, which is now the city of Lake Forest, they discovered a human skull. Approximately 70% of a woman’s human remains were discovered.

Based on an anthropological analysis, it’s believed the Jane Doe was between 18 to 24 years of age. Investigators describe her as being about 5’3" to 5’6" with a slight build, Black or possibly mixed-race. 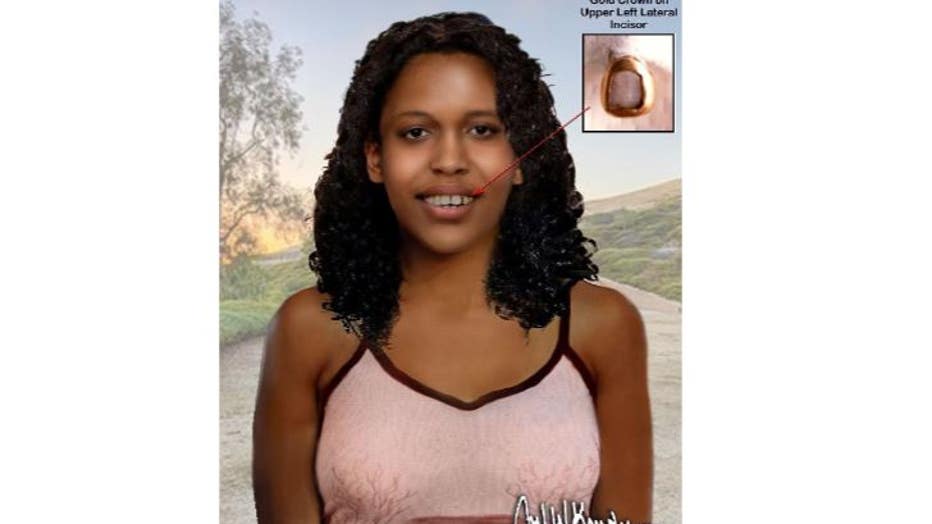 Investigators say she has a distinctive front tooth with a gold crown on the left lateral incisor.
Her cause of death is unknown, but officials believe homicide is suspected, according to a statement released by the sheriff’s office.

They say in 1983, investigators compared the human remains to several reported missing persons but had no success, causing the case to go cold.

The case was revisited in 2018 after convicted serial killer Samuel Little confessed to targeting Black females between 1970 and 2005. Little admitted to killing 93 women, including 13 in California, over a 35-year span. However, there was no evidence to link Little to the Jane Doe, officials stated.

The sheriff’s office says in 2019 they partnered with the National Center for Missing and Exploited Children to produce a forensic rending of Jane Doe, but once again no new information was developed. 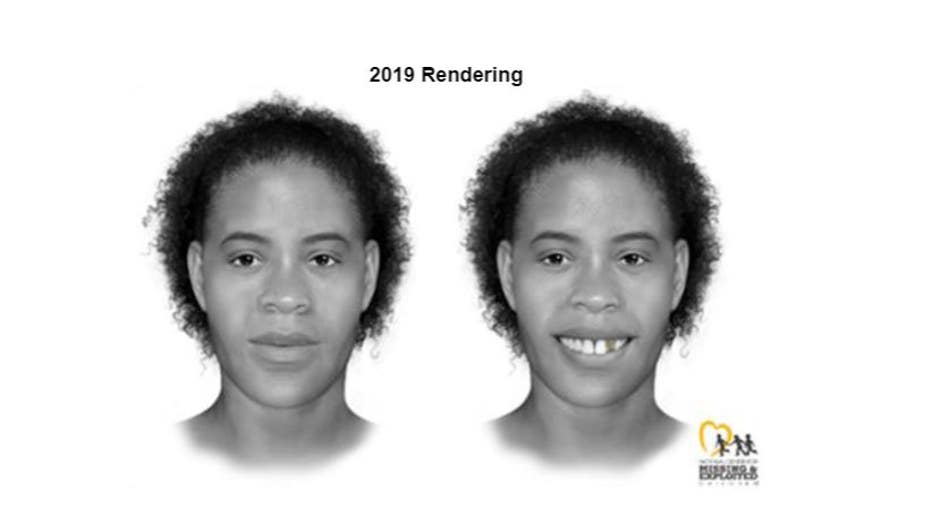 The Sheriff’s Department has now partnered with forensic artist Carl Koppelman to and produced an updated rendering which shows the woman with longer hair and the shirt she was believed to be wearing at the time of her death.

Anyone who recognizes Jane Doe or may have information is urged to contact Investigator Bob Taft at 714-647-7045 or email coldcase@ocsheriff.gov. Anonymous tips may be submitted to OC Crime Stoppers at 855-TIP-OCCS (855-847-6227) or at occrimestoppers.org.