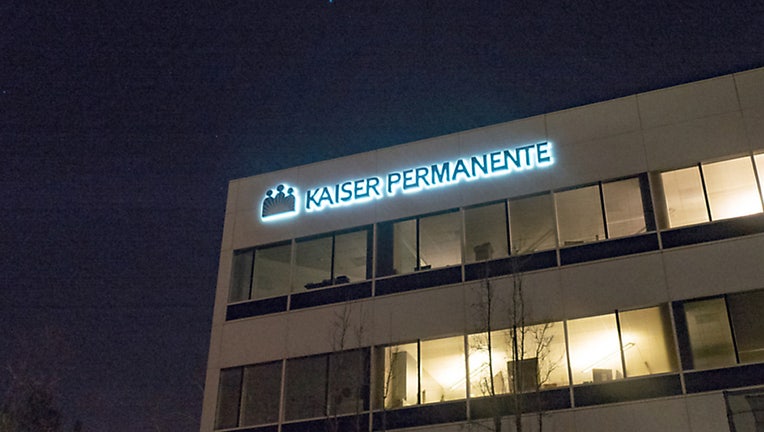 LOS ANGELES - A nurse at the Kaiser medical center in Baldwin Park is suing her employer and the maker of a hospital disinfectant she says has left her with breathing problems, headaches and nausea.

A Kaiser representative issued a brief statement Monday in response to the lawsuit.

"Due to pending litigation, we have no comment at this time," the statement read.

An Ecolab spokesman did not immediately reply to a request for comment.

Brown began working for Kaiser in late February and within about two weeks, the company started using OxyCide as a disinfectant throughout its hospital facilities, the suit states. She was exposed to OxyCide daily because it was widely used by hospital employees, according to her court papers.

Hospital employees were required to spray OxyCide on hospital gowns and to use the product to wash their goggles, the suit says.

Within a short time, Brown began suffering from difficulty breathing, a sore throat, headaches and nausea, according to the complaint.

"Even after plaintiff's shift ended, her symptoms would linger throughout the night and would only subside after a few days away from OxyCide," the suit says.

Brown alleges she and other Kaiser employees complained to management about their symptoms from exposure to OxyCide, but Kaiser repeatedly said the product was safe to use and the company still utilizes it.

Using OxyCide in a spray container is not a recommend method of application because it causes unnecessary vapors associated with nasal and eye irritation, shortness of breath and wheezing, according to the suit, which cites the National Institute for Occupational Safety and Health.

Before Brown's exposure to OxyCide, she was relatively healthy with no major health concerns, the suit alleges.

Since early 2013, when Ecolab first distributed its OxyCide cleaning products to over 500 hospitals nationwide, hospital workers have reported serious physical injuries associated with their use, the suit alleges.

Recent testing of certain chemical compounds in OxyCide products reveal the presence of dangerous chemicals and compounds that are known to cause adverse health effects, the suit states.