The park has introduced a new bag policy and is going cashless.

SANTA CLARITA, Calif. - If you’re headed to Six Flags Magic Mountain in Santa Clarita this weekend or in the near future, there are some policy changes to know about.

Beginning Friday, all bags including backpacks and purses must be smaller than 12" x 12" x 6." However, diaper and medical bags are excluded from the new rule.

Park officials also said Six Flags is moving to a cashless system and will only accept card payments at its retail stores, restaurants, games, ticket windows, and parking toll booths. 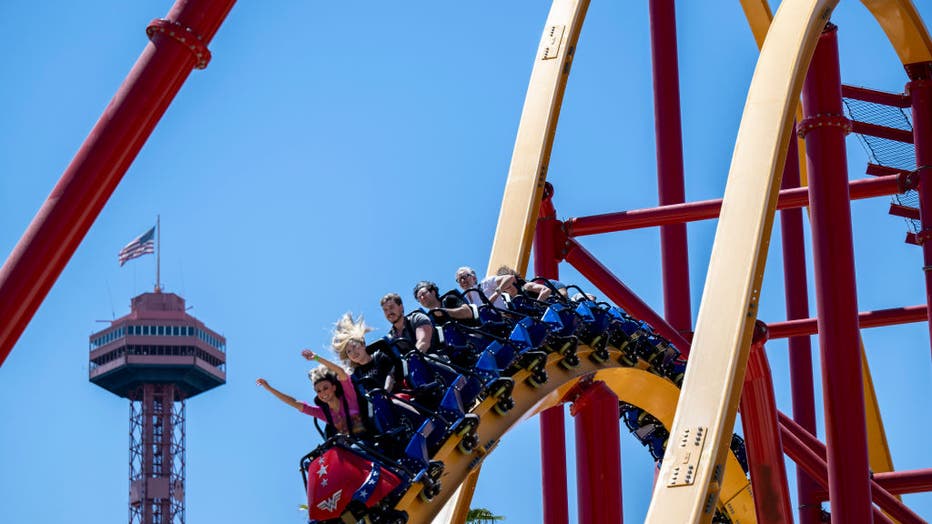