A new device can help millions affected by epilepsy

A new device called the RNS system is a neurostimulator that can help millions affected by epilepsy.

LOS ANGELES - Epilepsy is a common disorder and is defined as abnormal brain activity that results in seizures.

It is so common, it affects 1 in 26 people and now there is a new device that can help the millions affected by epilepsy.

Sharon Shafer, one of 3.4 million epileptic Americans, has suffered from epilepsy for 16 years as far she knows. 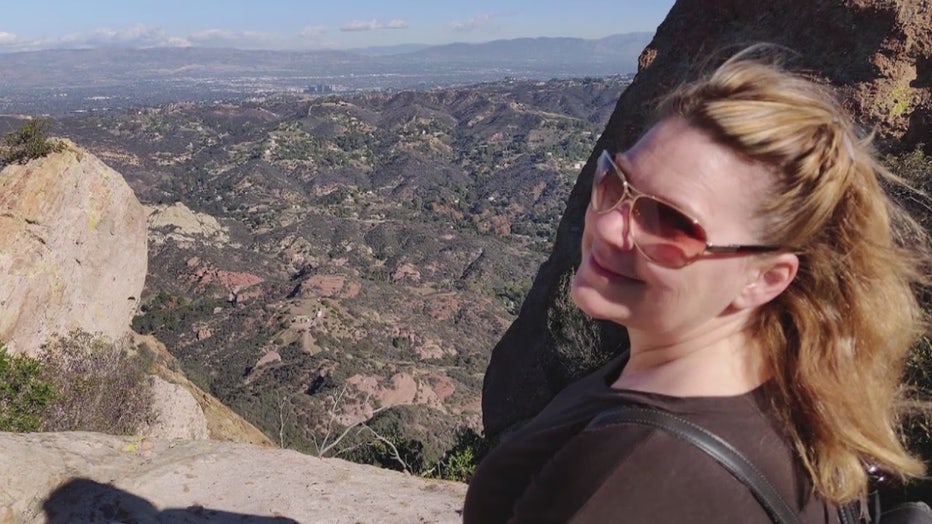 “The seizure would be erased. I wouldn't know that it happened. It's like blacking out,” said Shafer. She lived in constant fear and so did her family.  “We'd go walking somewhere and I would walk into the street with cars and my kids would have to reach out and stop me."

Doctor Dawn Eliashiv, a neurologist at UCLA Medical, is her physician.

“There are at least a million people who don't respond to medication,” said Dr. Eliashiv.

If patients do not respond to meds, many patients undergo resective epilepsy surgery and the section of the brain where the seizures come from is cut out.  However, after weeks of brain wave testing, Sharon was a candidate for a new device that could help with her seizures without removing a part of her brain. 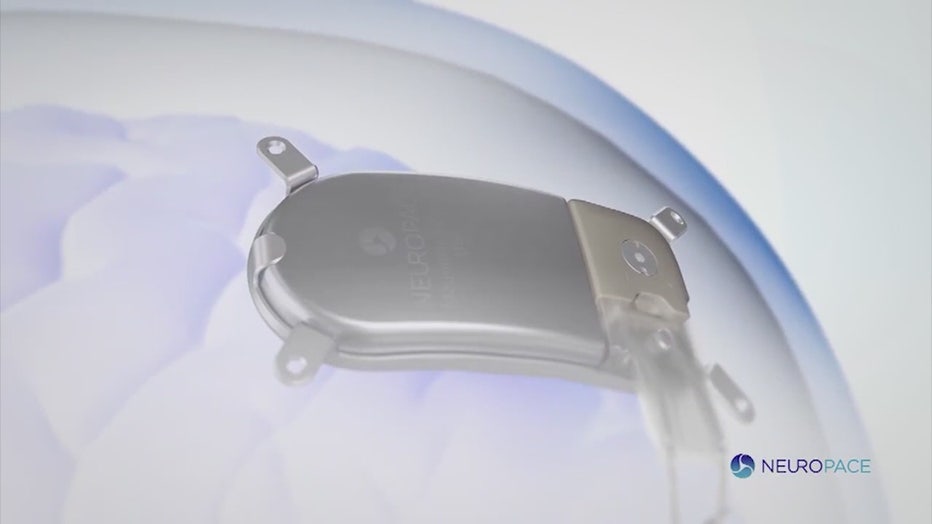 It's called an RNS system, a neurostimulator. 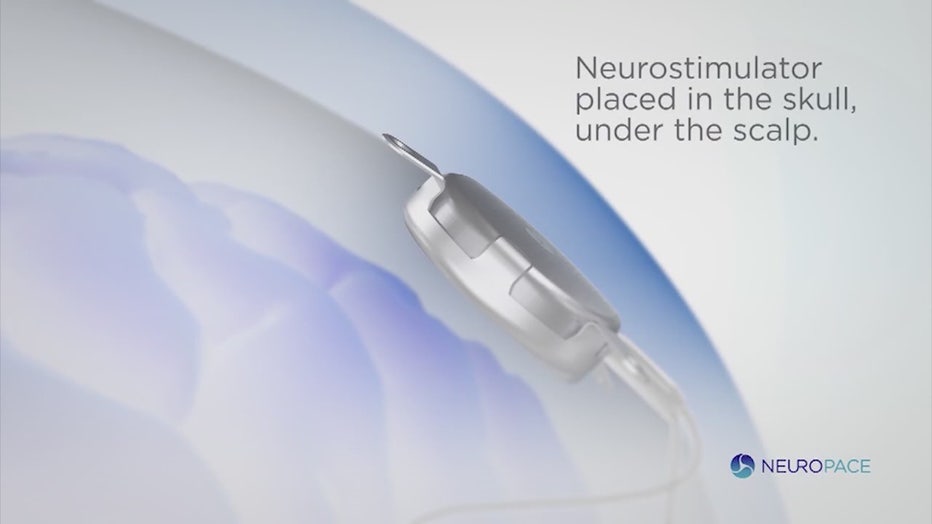 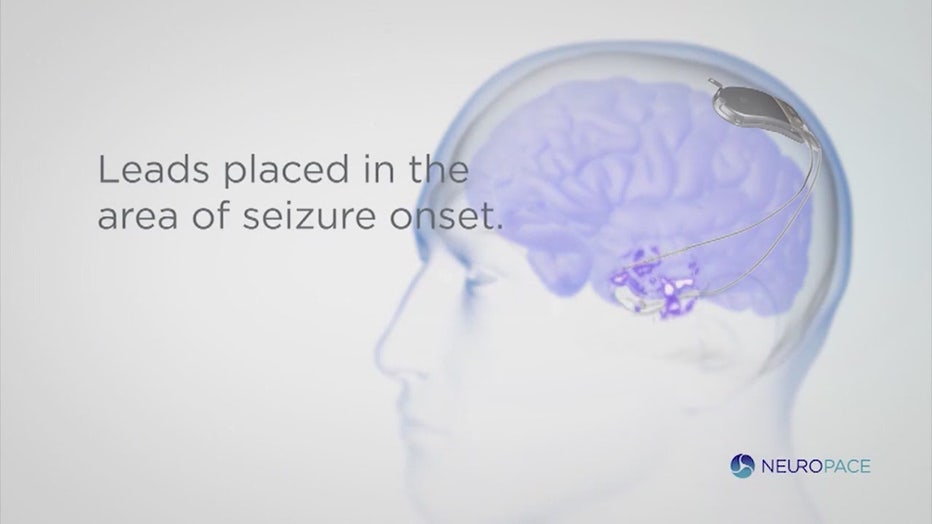 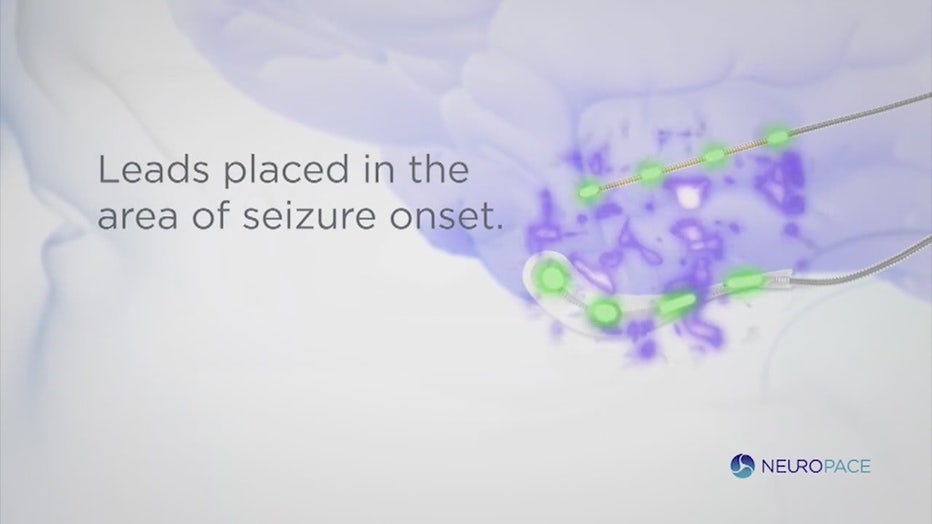 The device is implanted under the scalp at the exact location in the brain that triggers seizures. When it senses a seizure coming on, it shoots a burst of electrical stimulation to that area potentially preventing the seizure.

Sharon has had the RNS device implanted for 2 and a half years.

“It has made the recovery time so much better and I do believe it has cut down on the number of seizures,” said Shafer.

However, she is not seizure-free.

Not all patients are cured of their seizures with the device. Although 28 percent of those who got the RNS implanted had at least a 6 month period of no seizures.

The United States is the only country in the world that performs the procedure and it is covered by insurance.