The FBI releases new information on the LAX jetpack incident.

LOS ANGELES - The FBI has released new details on an unusual story that has gone worldwide you saw first on FOX 11.

Two airline pilots say they spotted someone flying a jetpack as they were flying into LAX.

The FBI released a map, showing a more specific location where the jetpack was spotted. 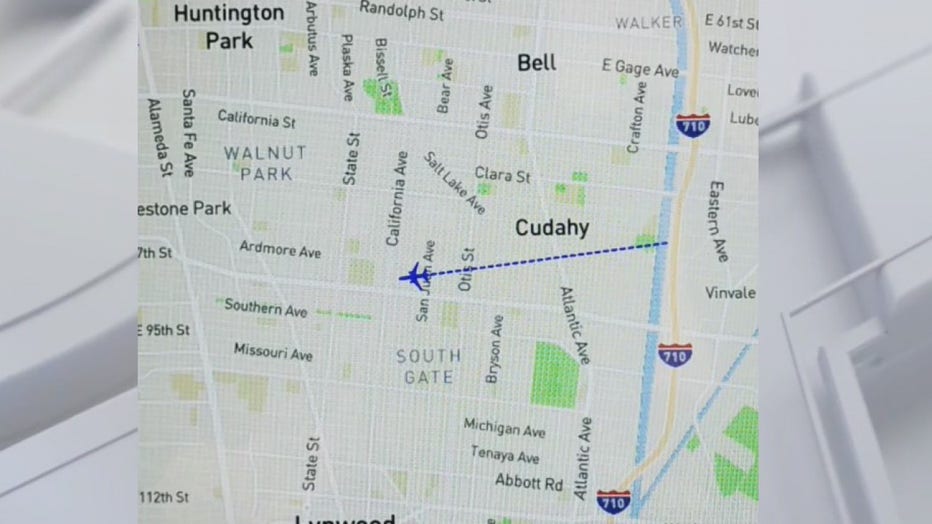 It's just northwest of the 710 and 105 freeway interchange in the South Gate area.

An American Airlines pilot was the first to radio the tower last Sunday evening saying he saw someone flying a jetpack at about 3,000 feet.

Another pilot reported the same thing a short time later.

Anyone with information about what happened should call the FBI.