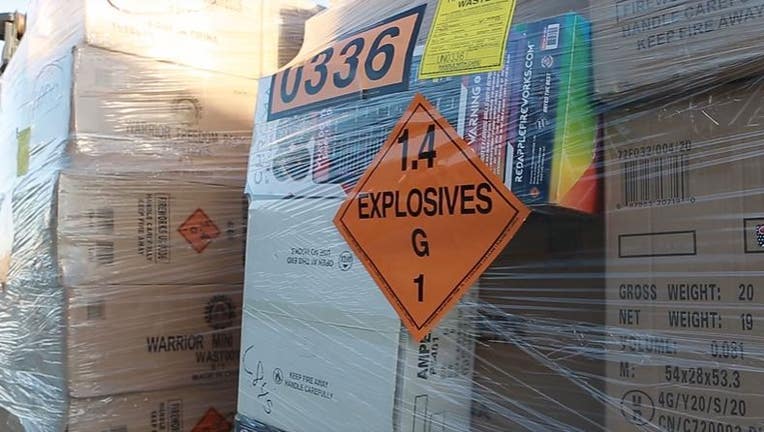 In an effort to curb the illegal importation of fireworks, Cal Fire officials conducted targeted interdiction operations along the border throughout May and June.

During a press conference, Cal Fire stated a clear message to the public: "California has zero tolerance for illegal fireworks." 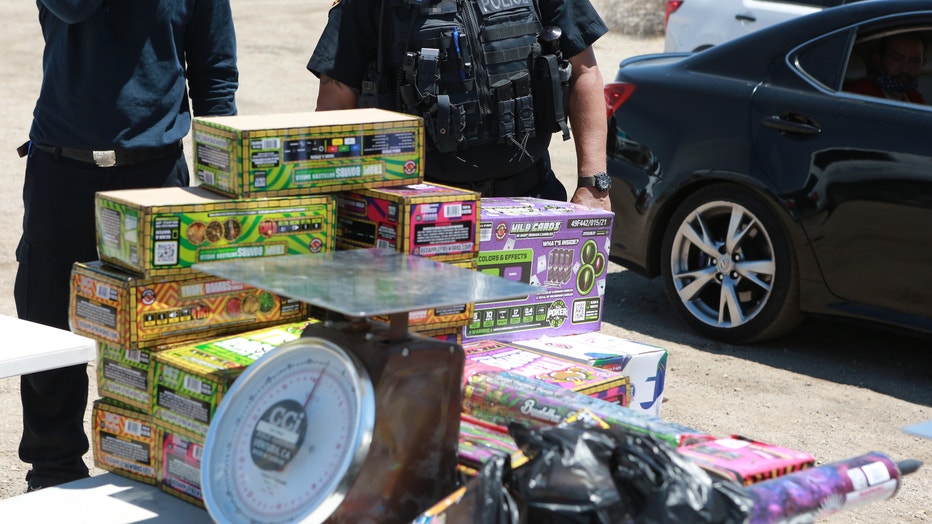 "There is no excuse for breaking the law and attempting to transport illegal fireworks into California," said Chief Mike Richwine, California State Fire Marshal. "The illegal fireworks our peace officers have seized puts a dent into the potential devastating injuries, fires, and damage to property that these dangerous devices pose."

Each fiscal year, the state seizes over 220,000 pounds of fireworks. According to a statement from Cal Fire, in the past five years firefighters have responded to over 5,000 emergencies caused by fireworks, with last year’s incidents skyrocketing over three times more the number of incidents than average.

17 injured in police detonation of illegal fireworks in South LA

On Wednesday, over 5,000 pounds of illegal fireworks were seized from a home in South LA. While police were attempting to safely detonate them, a massive explosion occurred… injuring 17 people.

Los Angeles also hosted its first fireworks buyback program Wednesday, modeled after its gun buyback program, in an effort to reduce illegal fireworks during the Fourth of July weekend, particularly in the northeast San Fernando Valley.