FRESNO, Calif. - Detectives are searching for a double murder suspect with ties to the Los Angeles County area accused of killing his mother and grandfather. 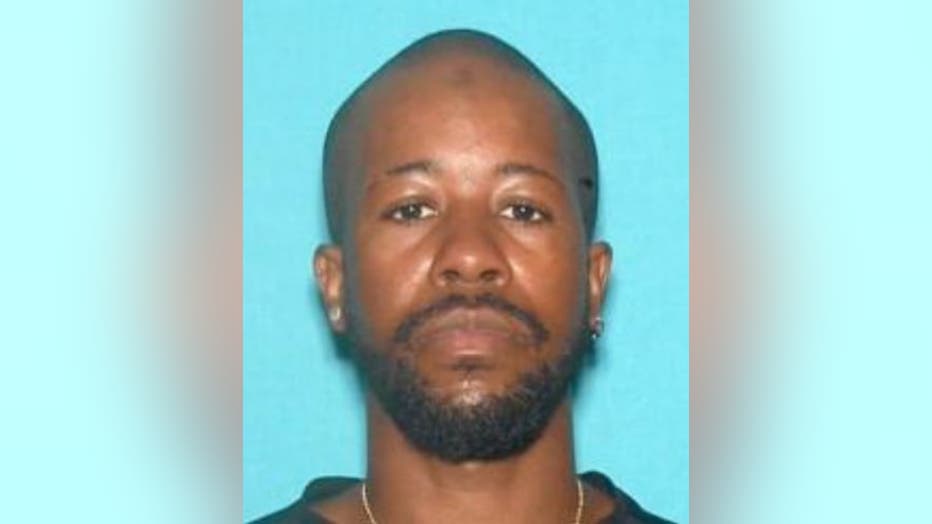 Investigators said the suspect, Rahmad Kerel Parke, 25, may be a transient and is known to frequent the city of Fresno and Los Angeles County, specifically the communities of Santa Monica, Van Nuys and Sherman Oaks.

According to the Fresno County Sheriff's Department, on the morning of January 6, deputies responded to a home in the 5100 block of E. Tulare Ave. in Fresno and found a man dead in the front yard and a woman dead inside the home. The two victims were identified as 90-year-old Mel Abdelaziz and his daughter, 58-year-old Melba Abdelaziz. The two lived together as she was providing medical care for her aging father who had served 70 years as a church pastor. 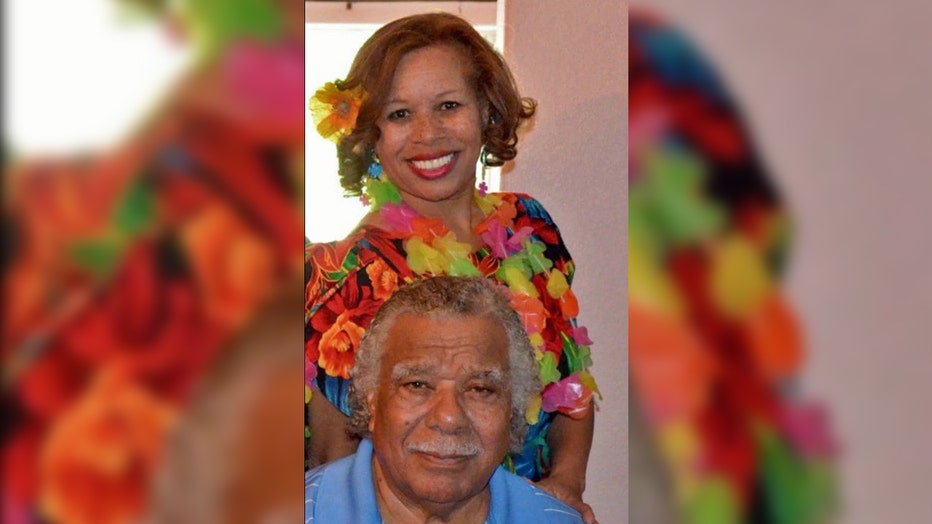 Detectives determined Parke was responsible for the killings of his mother and grandfather.

Parke allegedly fled the scene of the crime and detectives are seeking information from anyone who may have seen him or knows where he may be staying.

Authorities say that if you see Parke, do not approach him and call law enforcement immediately.